We have some important news to bring to phone lovers in the USA now and it is potentially bad news if you were hoping to get your hands on a new OnePlus 5T smartphone this year.

The popular device is currently sold out in North America and the bad news is that OnePlus has said that they have no plans to replenish stock.

Kyle Kiang from OnePlus has told Engadget that the company has sold every single unit that was allocated for North America. Furthermore, shifting units from other regions to North America would prove a problem due to the OnePlus 5T AC adaptor setup, so this is one factor why there won’t be more stock.

That means your only options now are importing or waiting for the OnePlus 6 which could be announced at some point this year. 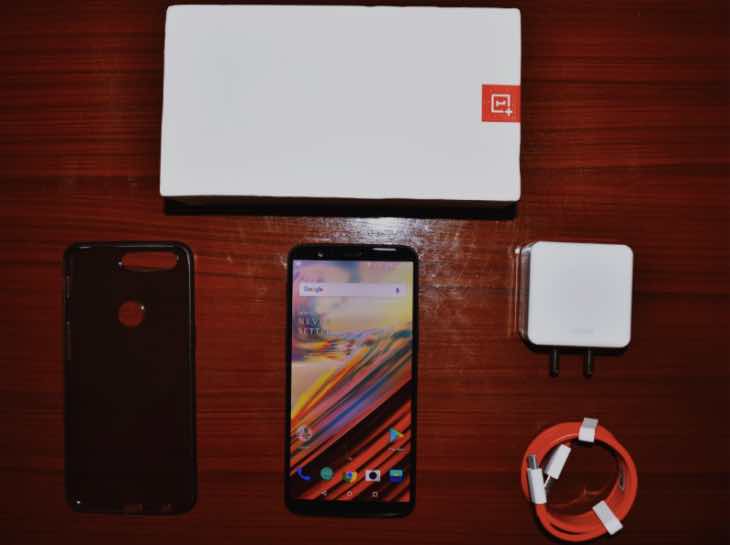 The OnePlus 5T is extremely popular due to its low price and high-end features, so hopefully those who want one will still be able to find one via other means.

Are you the lucky owner of a OnePlus 5T in North America right now or one of the unfortunate ones stuck with no means of locating stock?