The OnePlus 3 was announced yesterday and made available for release right away. While some of you feel that its announcement was a bit of a strange one, we do have to forgive the company for that, as they are not masters at it like Apple and Microsoft are.

Thankfully, OnePlus do not have to worry too much because they can allow the new handset to do all the talking instead, or more so the OnePlus 3 camera. That is not the only good news, as you will also be able to get your hands on this latest handset without the need to become part of the invite system.

Anyway, back to that OnePlus 3 camera review, which we have already seen seems to be getting some decent results. Those early reviews show off some sample images and gives us a general idea of just what the 16MP Sony IMX298 sensor has to offer, along with the phase detection AF, OIS, 4k recording capabilities and also an LED flash for the rear-facing camera. 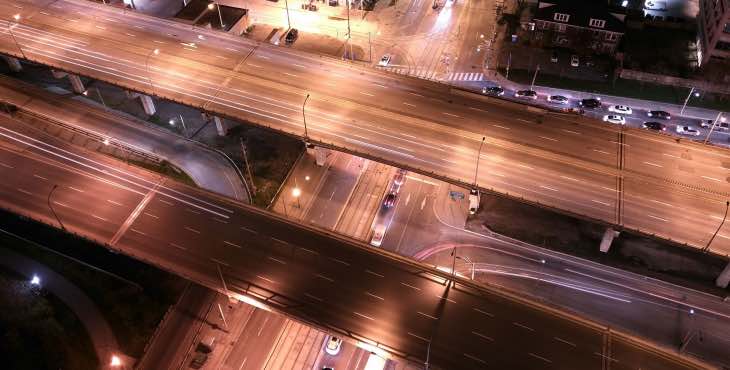 CNET’s review points out that the actual OnePlus 3 photo quality is solid from the 16-megapixel camera, especially because of how bright the images came out. When photos are taken in well-lit situations the objects were very sharp with true-to-life representation and very sharp compared to some rival handsets.

Even when the tests were taken in low-light conditions the results were still very impressive, which you can see in some of the same images from that review. Images came out pretty clear in those lower light conditions, and also evenly exposed.

For those of you that do like more control of your photos, then you may wish to select the manual shooting mode, as you can then change some key settings, such as the white balance, ISO levels and so much more.

If you would like even more insight, then you can view the video review of the OnePlus 3 camera below.