Thanks to the PS4 3.0 beta which is now ongoing, we briefly wanted to tell you about one new feature that is coming to the console which Sony didn’t initially mention in their feature list.

Once the new PS4 3.0 firmware is live, we are pleased to say that it is going to come with support for .PNG images on top of .JPEG when taking screenshots.

This means that you will be able to export images in much higher quality than you normally would with a JPEG. On the downside to that, gamers who save PNGS onto their hard drive will have to put up with a much bigger file size – around 4MB compared to 1MB with a standard JPEG. 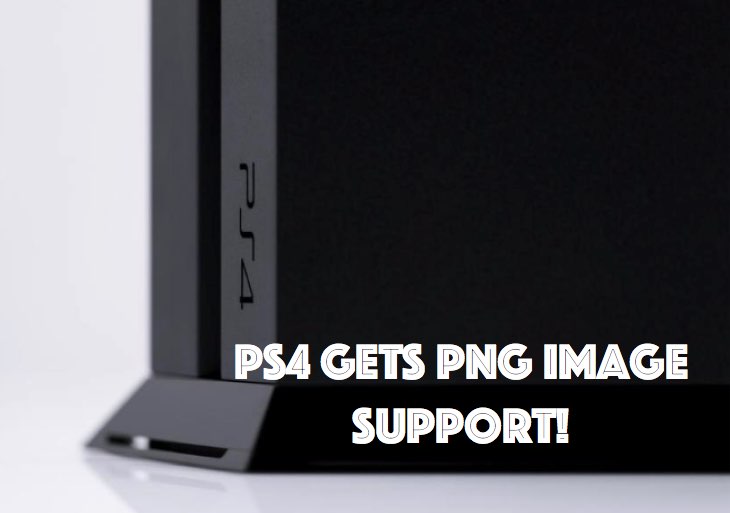 But given that many gamers just like to take screenshots, then instantly share and delete – this isn’t really an issue. It’s also worth pointing out that Sony plans to give every PS Plus subscriber 10GB of online cloud storage so this will help with PNG storage even more once 3.0 is rolled out.

Sony didn’t mention this little gem in their initial 3.0 notes so we just wanted to make some of you aware about undocumented features that are coming.

Hopefully some more will be uncovered as beta details continue to slip out. Let us know your thoughts on PNG support for PS4 and whether you will have a big use for this or not.