Exclusive to CES, camera firm giant Olympus has unveiled an impressive duo of new superzoom digital cameras, the SZ-12 and the SP-620UZ. Both are being showcased at the event which got underway this week in order to promote the devices before their release later in the year.

The SZ-12 is the more compact of the two and is equipped with a 24x lens. Some of its other key features include 720p HD video recording capability, dual image-stabilization and a 14 megapixel camera. The SP-620UZ meanwhile is a larger UltraZoom camera equipped with a 21x lens. It also has HD video recording capability as well as 3D caption capability, using offset 2D image combination, and a 16 megapixel sensor.

Both cameras also feature 7 fps continuous shooting capability, are preloaded with Magic Art Filters which can be used to edit images before they are uploaded, Eye-Fi wireless memory card support and boast a 3” LCD display. If you are interested in getting happy snappy with either of these two cameras the Olympus SZ-12 is expected to hit the shelves in March and will set you back $199.99, while the Olympus SP-620UZ comes out this month according to Slashgear’s report and will also set you back $199.99.

In related news Olympus has found itself at the center of a lawsuit against its executives and president over a scandal which could end up with them inheriting a hefty $47 million in compensation. According to Reuters, the scandal concerned the ‘dodgy’ acquisition of deals which led to the firing of the company’s British CEO Michael Woodford when he questioned the acquisitions. $1.7 billion is reported to have been accounted through the fraud.

Are you impressed with these two new cameras from Olympus? Will you be purchasing either of them later this year? 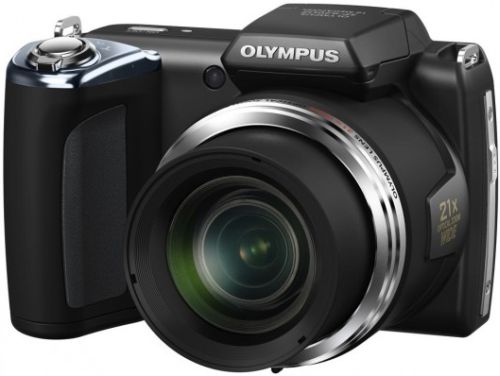 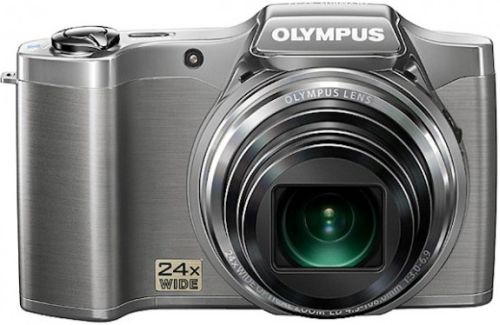