Olympus had the option to completely overhaul its Stylus Tough TG-3, but instead decided to go down a different route, hence why the Olympus Stylus Tough TG-4 has subtle improvements. This was seen as the best option for the new model, although this is something we have seen the camera maker do a lot of over the past year or so.

The company already announced details of the Stylus 1s, which also had just a few tweaks over its predecessor, and so it was a no-brainer that the same was going to happen with the TG-4. Many of its main features remain the same as last year’s model, such as its rugged design and 4x f2.0-4.9 25-100mm lens.

However, we are sure you will like the added addition of being able to shoot in raw and JPEG. Not only that, but the Olympus Viewer 3 software will allow for you to edit its raw files. 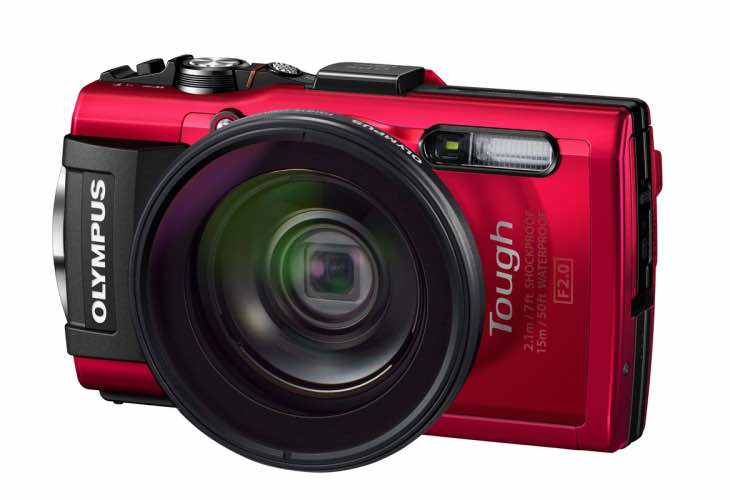 Some of the main Stylus Tough TG-4 features are high shutter speeds, making it ideal for fast action shots, even in low-light conditions, and Super Macro mode that allows for close up shots.

You can even go for a few accessories to get more from the new model, such as a the WCON-08X, which is a wide converter lens, and the TCON-17X, also another a conversion lens.

TG-4 release date and price — This new model from Olympus will arrive on the market in mid-April and is to cost $700 in the U.S. Head over to the Olympus press centre for more details.