The release of the Olympus PEN-F was meant to happen next month, but now that is starting to look highly unlikely. We do not yet know how long we will have to wait for this Micro Four Thirds System standard camera, but this mirrorless single-lens camera could be delayed until April or later – there is just no word on how long at this time.

What Olympus did say is the reason for the PEN-F delay, and that was due to the fact that such high demand has exceeded their current supply. It would seem that the camera maker would rather wait until they have enough supply so that there is enough stock to meet this usually high demand. 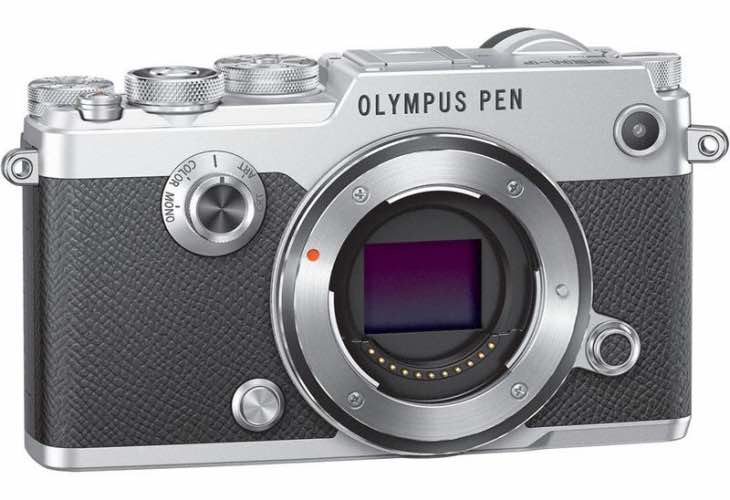 Olympus PEN-F availability confusion – This is where things get confusing, as when you head over to Amazon the website states that the camera is temporarily out of stock. However, when you visit the UK website, it still has the device down as being released on February 29, 2016 – so what is it going to be?

We do know that Amazon US did have the camera as in stock, and so we have to wonder if the UK version of the online store will follow, and just they have not had time to update the Olympus PEN-F stock status?

There is hope that this hope might only be for a few weeks in order to build up stock, and so if this delay has not put you off, then we have come across a Olympus PEN-F review for you. We see that this camera is not considered to be a huge leap forward when compared to the tech found in other Olympus cameras, and so you will need to read that review and study the comparison chart as well.