The latest Olympus camera to be released will be the PEN-F camera, which has a release date in early March. Its design is keeping with the old look that you expected to see in the 70s, and has been very popular over the past few years.

Before you get excited over the prospect of owning one of these cameras, you first need to know the Olympus PEN-F camera price, which will be $1,200, which is a lot, but then you are getting some impressive technology hiding inside a retro shell.

An example of this can be found by looking over the main Olympus PEN-F specs, which offers a 20-megapixel Live MOS sensor, although there is a setting that will offer 50-megapixel photos. 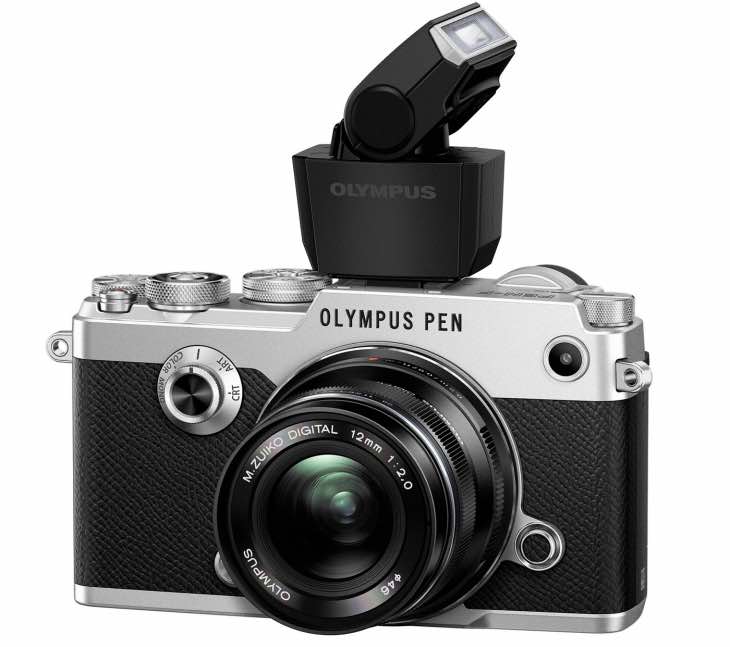 That’s not all to look forward to, as Olympus also makes use of the TruePic VII processor for improved speeds, ISO 80 equivalent in low mode, along with built-in 5-axis image stabilization to ensure perfectly still shots.

We know that people like a camera that is able to handle most scenarios, and so the PEN-F has a 1/8,000-second mechanical shutter to ensure a decent speed. Other features include a 3-inch touchscreen, built-in WiFI. One thing we do have to mention, and that is the price above is for the body only, and so you will have to use your older lens, or have to invest in a new one.