Digital camera enthusiasts know the Olympus PEN series for its multimedia capabilities, good interchangeable lenses and optics that are pegged as Superior by the camera maker. If you love how portable point-and-shoot cameras are but also want the extra features found on a digital SLR, then the new Olympus PEN E-P5 digital camera could be just what you need.

It is hard to believe one and half years have gone since the Olympus PEN E-P3 met its release date, so some fans of this type of camera might feel the wait for an upgrade has been a long one. The new features on the PEN E-P5 have been considered a little behind, considering other digital cameras have had these for a while now. 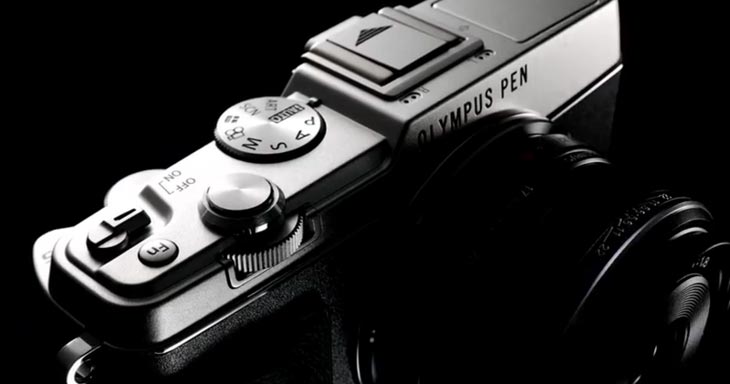 You will notice the design has changed quite a bit, which looks more like a PEN F film camera but still featuring the retro design the PEN E-P3 had been known for.

We have seen a number of digital camera reviews for the new Olympus, although today we wanted to feature a specs comparison we found comparing the Olympus PEN E-P5 vs. PEN E-P3 and OM-D E-M5. The specs are also put side-by-side with a few other digital cameras, including Sony’s Alpha NEX-6, the NX20 from Samsung and also the Fujifilm X-E1. 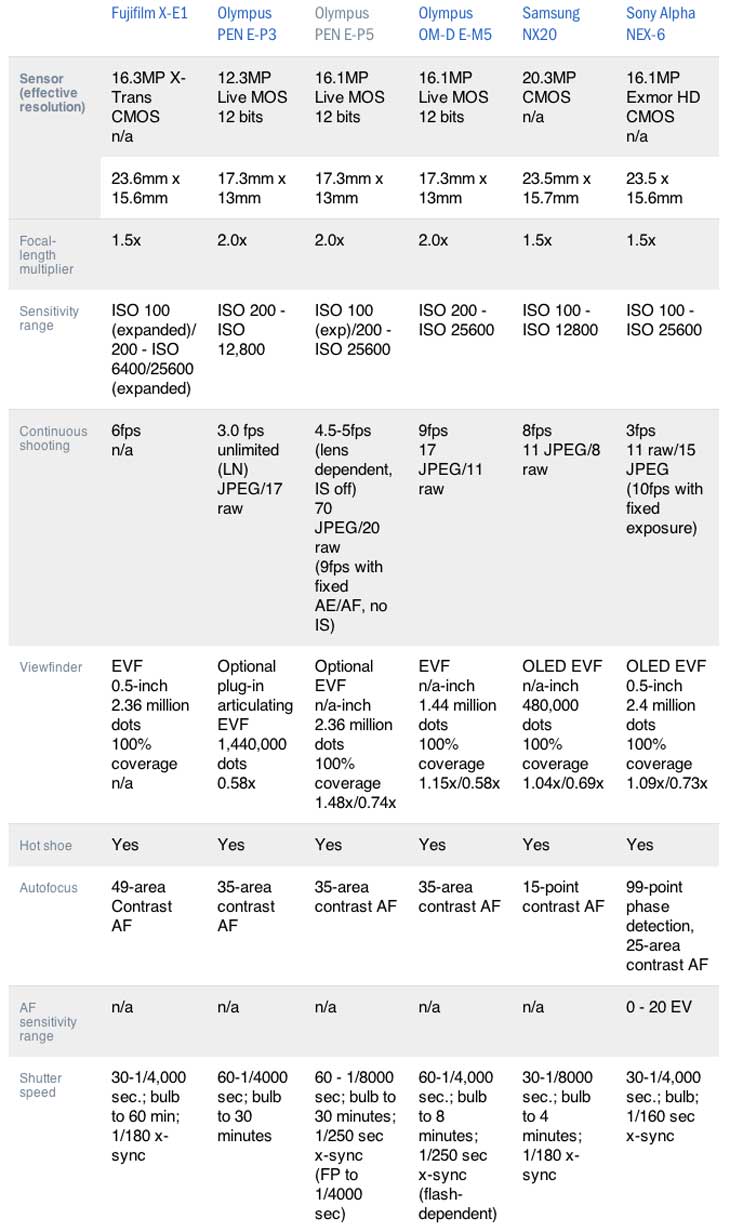 You can see the full comparison of all the above models via Cnet. Would the Olympus PEN E-P5 top your pick of these digital cameras, or is there another model that’s your number one choice? We have embedded two videos below, which includes a hands-on review and Olympus’s official trailer.