We have known for a while that Olympus was to release a new camera that is likely to tickle your fancy, and that is the OM-D E-M5II. We still do not have a release date, although we do have some other details, and so we will have a look at its specs, even if what we have at the moment is very limited.

It is worth noting that what we know so far is based on leaked information, and so a couple of details could be wrong, although they do seem plausible to us.

Alleged Olympus OM-D E-M5II specs — From what has been made known to us, thanks to Digicame-info, we can tell you that you should expect to see a 16-megapixel sensor along with a TruePic VII and a feature known as 5-axis camera shake correction. 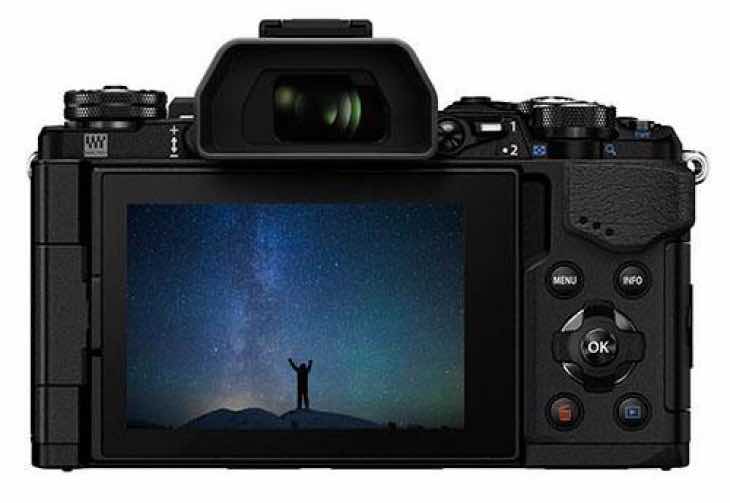 Remember, this is based on speculation and so you will have to wait until February 5th for the official details. Please have a look at our source, as they have several images that gives you an idea of what to expect during next week’s launch.