The Olympus OM-D E-M5 Mk2 was announced at the start of February, and it was already evident that this camera had some very big boots to fill, as its predecessor was a game-changer. It’s for this reason why many photographers were interested in what the new model had to offer, and so felt the need to hang on until a few reviews had been posted.

If you are still sitting on the fence and cannot decide whether to part with the money, or just finding hard to come to a decision whether to upgrade to the Olympus OM-D E-M5 II, then we hope that this video review roundup will help.

The first Olympus OM-D E-M5 II review video is more of a field test to see how well the camera performs while taking fast-paced footage of an obscure sporting event, a Roller Derby. The video was put together by James McDaniel and has been posted to DPReview’s YouTube channel, which you can see below. 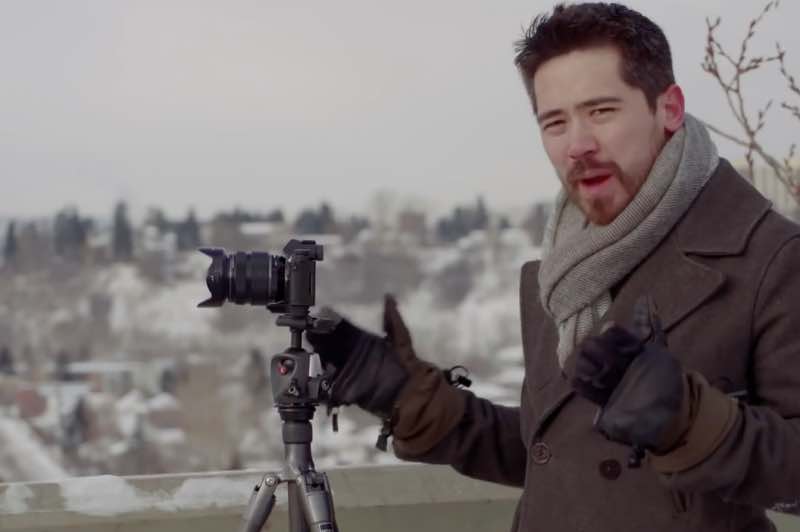 With the Olympus OM-D E-M5 II release date already gone you might want to see a more in-depth video review, and so the second one below has a running time of a little less than 45 minutes. Ok, so the reviewer might be a little wooden, but he covers all the major points with this camera, and so helps you to come to a more informed decision – or that is the hope.

For those with a 4K display, then you might want to check out the third video, which has been filmed in 4K Ultra HD, and so gives you a more unique perspective with Olympus’s new camera. However, if we had to pick the best video review for the second generation OM-D E-M5, then it would have to be the fourth one, which is from TheCameraStoreTV. We have seen many of his videos and he does seem to offer his unique and precise perspective on cameras, and this is no different.

We do hope that these four videos were of help.