Volvo has finally release official details on its XC90 T8 Twin Engine plug-in hybrid, such as its, fuel-efficiency, specs and other such important details, but no price as ye.t Let’s get the first thing out of the way first, and that is the emissions, which has been one of the most talked about things about this model. The official rating is that this upcoming model will emit just 49g/km of CO2, which is 10 less than first thought.

This means the new Volvo will get around 134mpg in total, which does seem rather impressive for a car of this kind. Now compare these XC90 T8 figures to its nearest rival, the Audi Q7 e-tron quattro plug-in hybrid, which will emit 50g/km of CO2 officially and offer around 166mpg, and you can see that Volvo could be in a bit of trouble.

As for performance, power comes from a 2.0-litre, four cylinder engine that works in conjunction with an electric motor, which produces 314bhp and 81bhp respectively, or a combined figure of 395 horsepower. 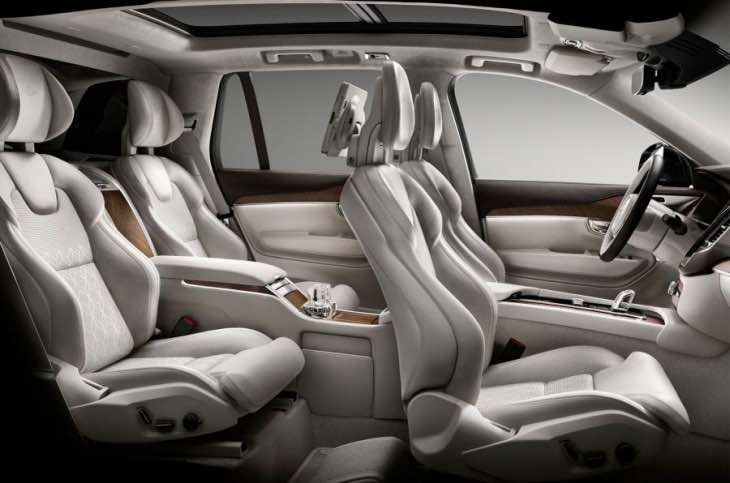 With both these power units working together it will propel the car from a standstill to 60 miles per hour in just 5.9 seconds. However, no top speed has been shared at this time.

There are two other models, which you can read more about on Autocar, where the website also has a huge amount of information on everything you need to know about the Volvo XC90 T8, along with a range of answers to some pressing questions.