We are not sure where the reports of the Official Tata Tiago launch date in India started, but it was Tata Motors that contacted IndianAutosBlog.com to say that the date for the Tiago is yet to be confirmed.

It’s easy to see why such a miscue was made, as all t takes is a few automotive websites to claim they know the official launch date, and then it doesn’t take long before people believe this to be official. 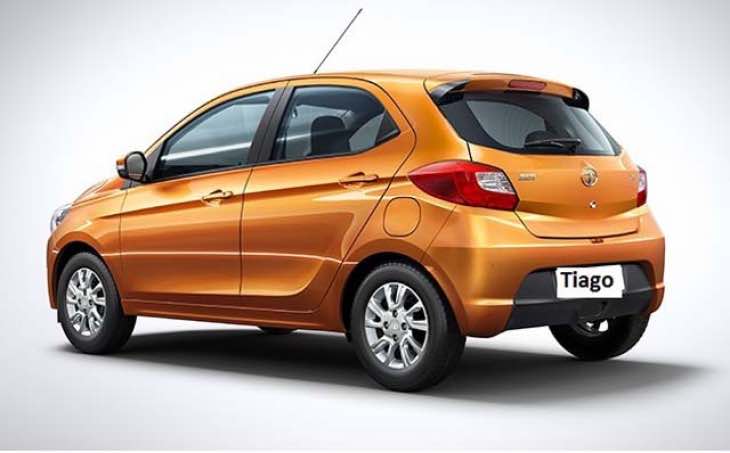 However, it only seems that IndianAutosBlog.com has updated their early report about the Tiago launch date of March 28 not actually being official. Having said that, their original article did state that it was Times of India that came up with that date first, so this could have been the original source.

Before you start to wonder just when the new B-segment hatchback will be launched in India, we still believe it will be on the 28th of this month, we just have to wait for Tata Motors to confirm this that’s all.

People have already been able to book their Tiago, where they had to part with INR 10,000 in advance payment. As for its price, we exepct this to start from Rs 4 lakh.

So how well do you think the Tata Tiago will compare to its two closest rivals, the Hyundai i10 and the Maruti Suzuki Celerio?