If an imported Sony PS Vita is high on your Christmas wish list this year, you’ll be interested to hear that Sony has just confirmed the final retail packaging for the upcoming heldhand, which is due to be released in Japan on December 17.

A Western release for the PSP2 won’t happen until later on next year of course, but considering that the system is fully region-free, importing is definitely a possible option for those willing to flash the cash to own one early.

Sony has now revealed over on the US PS Blog, the final retail box packaging for both the WiFi and 3G versions of the PS Vita – you can check out the blue and white theme below, we think it looks rather sexy: 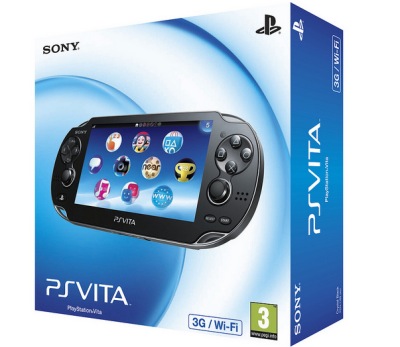 If you missed the pictures that came out of Tokyo Game Show, here is another one showing how the games will look too, very similar to PS3 boxes you will agree. 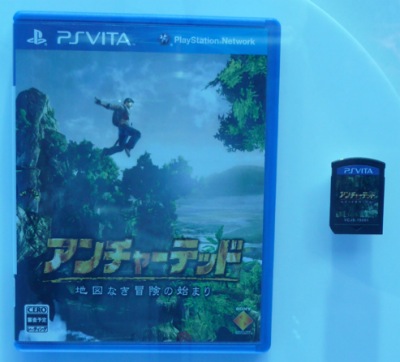 Along with the box reveal, Sony has also confirmed the list of applications that will be available on the device at launch. Unfortunately, we couldnt get a hands-on of these apps ourselves during our time with the PS Vita at Eurogamer this year since Sony wouldn’t allow it, but at least we now get to see what will come on the system out of the box.

Apps will include things like the web browser of course, welcome park which will give you a tour through the system, music, an app for the PlayStation Store, Trophy support, PSN friends, group messaging and much more. Perhaps the most exciting feature that will be available though is the Party app, which will allow Vita users to participate in cross-game voice chat, letting you jump in and out of games whilst still being connected through voice. Seems strange that this feature has made it to Vita ahead of PS3, but we’ll discuss that in greater detail later on.

What are your thoughts on the packaging for the Vita – do you like it? Secondly, are you impressed with the list of launch apps for the system or did you expect more?