Following on from the reveal of the December Games with Gold update on Xbox which has just gone live, we can see that Sony has also released the full contents of the PS Plus December 2014 games list on PS4 and PS3.

We already knew what was coming on PS4 of course, with Sony revealing the details one month early with Injustice: Gods Among Us joining the collection – the first AAA ‘retail’ game to so so since the program launched on PS4.

Also coming on PS4 is Secret Ponchos, an arcade online shooter in the mould of Team Fortress, which we have a feeling you are going to love – especially when playing with friends. 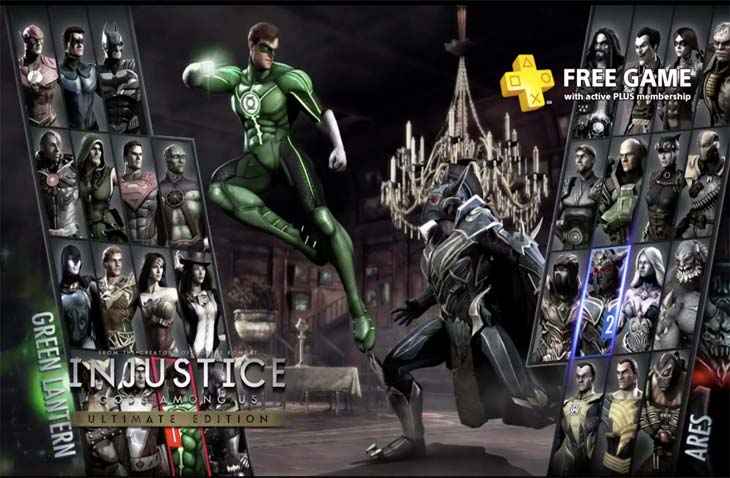 What we didn’t know until now though, is the PS Plus December 2014 PS3 games list. Sony has revealed that we will be getting Hitman HD Trilogy and also Deadly Premonition: The Director’s Cut – not a bad selection there at all we have to say. 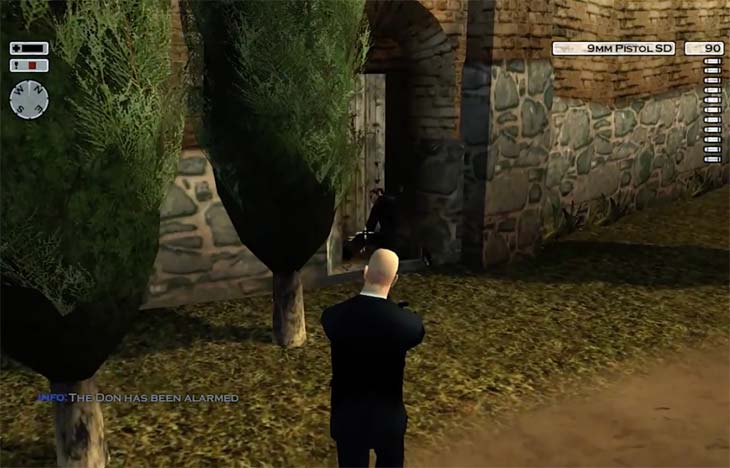 Finally, PS Vita owners are not going to be left out. Sony still loves you and will offer up tower defense game Final Horizon and also arcade shooter Titan Attacks!

It’s not a bad selection at all for December and we think you will be very satisfied with what’s on offer – especially no complaints on PS4 that’s for sure. 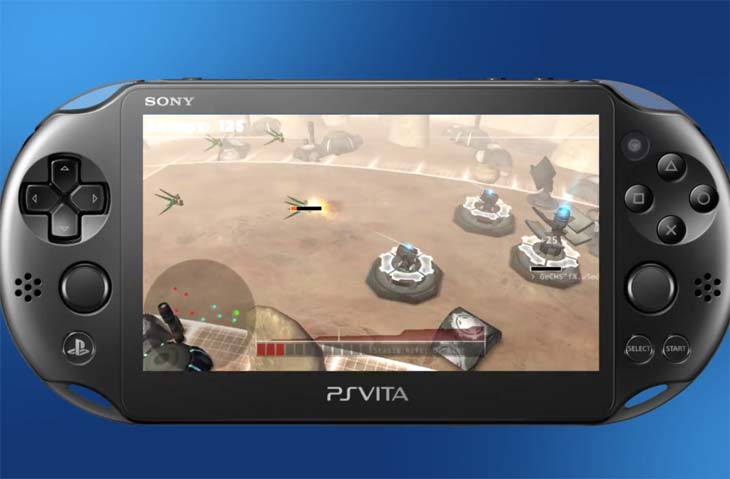 Are you happy with the selection? Xbox One owners are already voicing their displeasure at seeing Worms Battleground as the sole Xbox One game for December.

Give us your thoughts on this – don’t forget to watch the official PS Plus December 2014 preview trailer below with gameplay!