There have been several rumors regarding Microsoft’s Lumia 650 handset, and while there has been no official announcement, one is expected very soon. We have already learned that we could see the new Lumia smartphone revealed during MWC later this month, and a new render leak seems to back up that an announcement is imminent.

While Microsoft has not come out and officially announced the existence of the 650, they have pretty much done so by saying that there are only three more Lumia models and that will be that, two of which have already been announced – which just leaves the 650, or the X model as some people know it by. 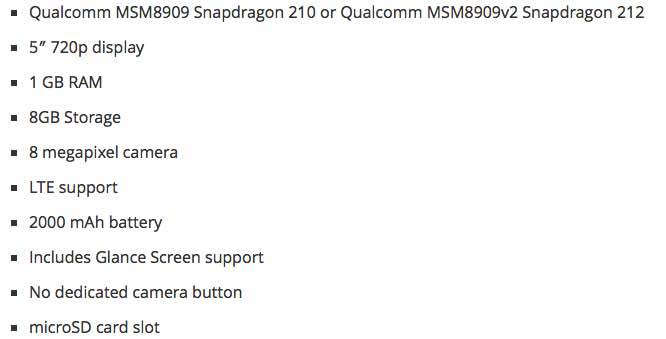 A tweet from @evleaks shows what is said to be the new 650 smartphone, and we already know how good their track record has been in the past.

You cannot really make too much out on the rendering, as it is just of the front. Although we can tell you something, it’s not going to be anything special.

It really does look as though Microsoft is just trying to get one last bit of money out of the Lumia brand before they move on to pastures new – or the Surface Phone as it will undoubtably be called.