Ferrari has given us the LaFerrari, McLaren the P1 and Porsche the 918 Spyder, but the one we have been waiting on is the hybrid from Lamborghini. The closest we have got to such a thing was the Lambo Asterion, which was only a concept of what was possible.

However, we now have some official news on the prospect of a hybrid Lamborghini release, and it’s not good news really. The company’s R&D chief Maurizio Reggiani has said that they are a long way from coming up with its own take on a hybrid supercar like that of its rivals. 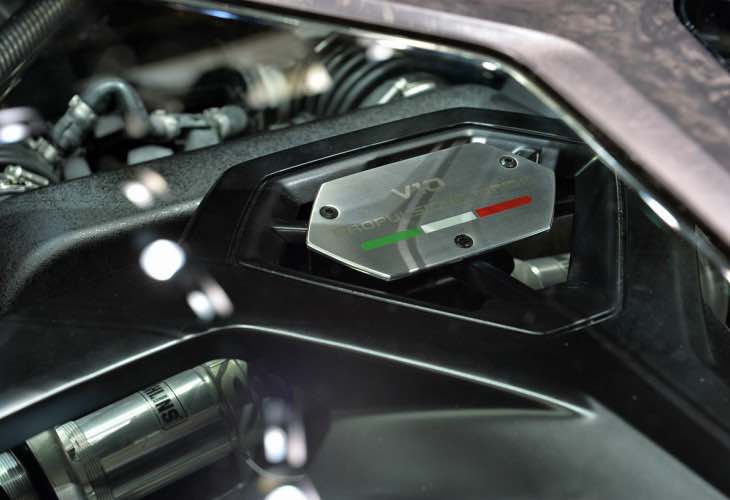 What made this news more painful was the fact that Reggiani said they already have the technology to develop and release a high-powered Lamborghini hybrid thanks to technology it could borrow from the VW Group, yet they have no plans to do so just yet.

It’s certainly a shame to know that Lamborghini has the tools to come up with its own LaFerrari, P1 and 918 Spyder rival, yet choose to stick with its current naturally aspirated screamers for the time being.

Having said that, we can fully understand why that would be seeing as though Lamborghini has always been about going over the top in terms of design and handling, rather than just following the sheep.