While we have already been treated to many of the Huawei Watch specs and features there are still two main things that elude us. First is the official price, and second is its release date. We thought we would add the word official in because there has been no shortage of rumors in regards to these two key details.

Most rumors would suggest that the Huawei Watch release date will be in June, and that we could expect to pay up to $1,000 for this wearable Android device. However, we should take this with a grain of salt because Huawei has yet to confirm these two details.

Even though we are being kept waiting, there is still a lot to discus in preparation for the availability of this new watch that will go head-to-head with the likes of the Moto 360 and even the Apple Watch, even if they use different platforms. 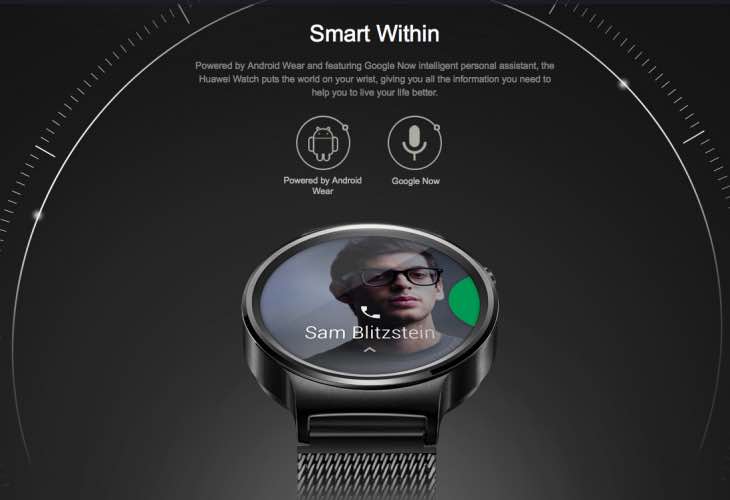 What many of you will find most appealing are the Huawei Watch customization options, which includes cases, straps and watch faces. We are told that there will be over 40 watch faces, which should mean something for everyone.

A gentle reminder — For those of you that do not know too much about the Huawei Watch, such as its specs, then we thought we would just point out some of the main features. Firstly, it has a timeless design, it’s powered by Android, comes with Sapphire Glass, has the highest resolution of any Android Wear device, is made to look just like a real watch, sports smart fitness tracking and an all-day battery — even two days at a stretch.

While you wait for its release we thought you might like to watch this early hands-on Huawei Watch video review below, although we still await a more comprehensive one.