The name of the next flagship handset from HTC has been a bit of a confusing one, although it’s looking more likely to just be named HTC 10, and so dropping the One moniker. Nothing official has been released as yet – well apart from a few teaser, such as images and a video.

The good news is, the official HTC 10 release date will be known to us later this month, although you will not be able to take ownership of one until April 19th, or that’s what recent Tweets suggest.

While we have seen leaked images of the handset itself, this is not an official image of the HTC 10 design, although the sources of these leaks do have a good track record with this sort of thing. 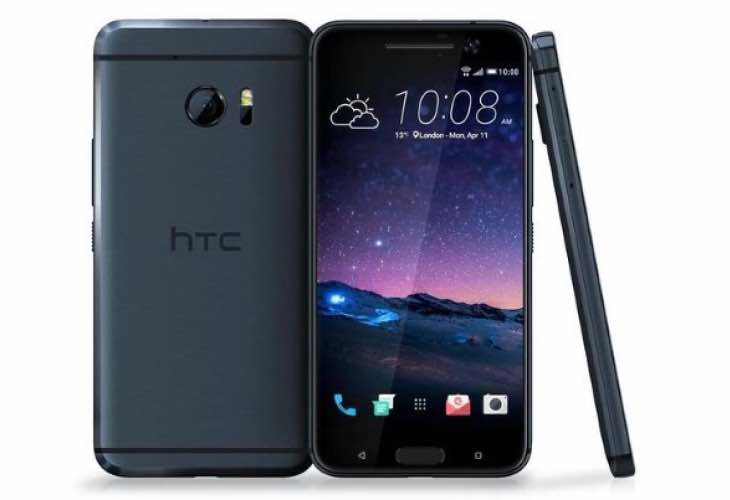 It will certainly be interesting to see how the HTC 10 compares to the Galaxy S7, LG G5 and also the iPhone 6s, although that handset is already approaching 6 months old – where does the time go.

However, HTC will need to future proof its upcoming flagship handset because of the iPhone 7 will be with us in 6 months time, and will no doubt come with a range of improvements to its camera, performance and also speakers. Having said that, there is doubt that Apple will change its design drastically, which could come back to bite them.