Ever since Fujifilm teased us with an image of the X-T1 on its website there has been much speculation as to what features we can expect to see on this new shooter, and now we do not have to wait any longer because the official specs, along with its price and release date have now been made available.

The Fujifilm X-T1 has finally had its shackles removed meaning that we now get to learn just what features will make it stand out against its competitors. Having said that, there had been rumors looking into those features and many of them were on the ball.

Design wise, the X-T1 will have a traditional look and feel thanks to chunky dials and buttons, which seems to be very popular among photographers at the moment. This is because it makes them feel more in control of the camera rather than some of the more modern styles that are designed to please the eye rather than the user. 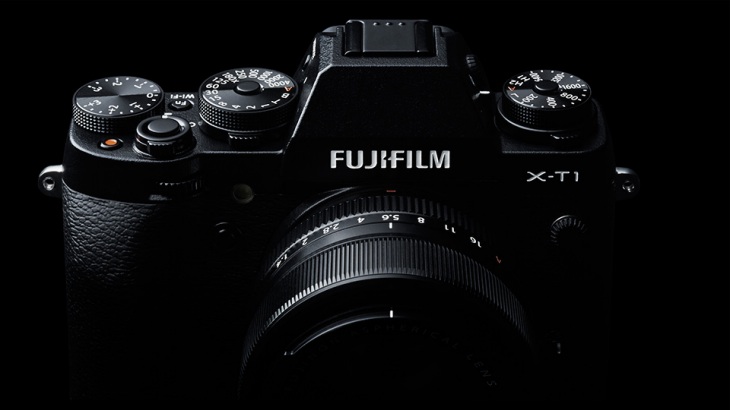 Main Fujifilm X-T1 specs include a 16-megapixel X-Trans CMOS II sensor, which many of you will know is the same one used in the X-E2 camera. However, because this is a newer model it will have a 0.77x equivalent magnification, which is higher than the other model.

We’re told that the X-T1 packs the world’s fastest AF speed and like many new cameras sports a tough weather-resistant design. Some of the other key features are a 2.36 million dot OLED viewfinder, ultra-fast view finder in real-time, four display modes, and so much more, all of which can be seen on the Fujifilm website. 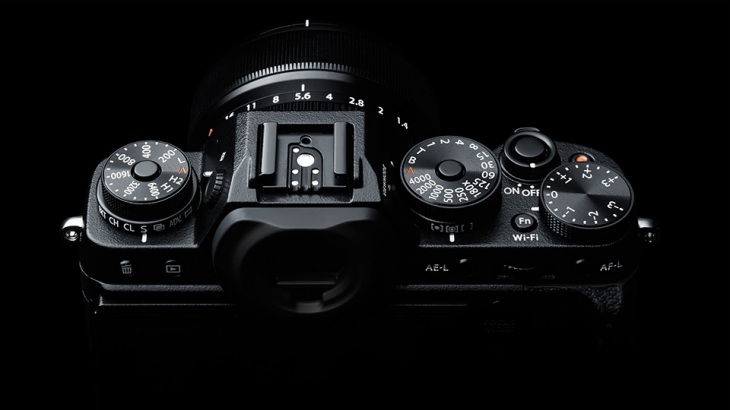