We’ve been hearing about the Bugatti Veyron successor for a while now, although nothing official from the company — until now that is. They have now teased us that they are about to share something, and so official Bugatti Chiron details could be imminent.

A new video has recently been released teasing at what could only really be the Veyron successor, as we’re asked to “imagine the impossible.” This is certainly a tease and half because all we really get to see is a video of a road at night close-up as something is traveling along it. 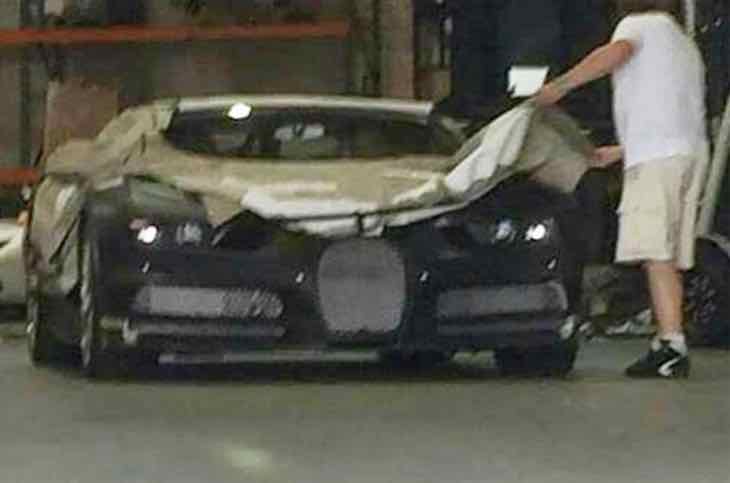 Having said that, we do get to hear the sound of an engine at the end of the video growling in anger. This could be the sound of the same engine used in the Veyron, albeit a more powerful version ready to power its successor — rumored to be called the Chiron.

There have already been what is suggested to be Bugatti Chiron spy shots, and if true, then it does look very similar to the Veyron, which to us seems like a missed opportunity, and lazy in terms of design.

It would seem that Bugatti has spent more time on the powertrain rather than its exterior and interior design. A fine example of this is replacing the multi-point injection system for a new direct-injection combustion process instead. There are also going to be several changes to the induction system to help generate more power from the same quad-turbocharged 8.0-litre W16 power plant as the one currently used in the Veyron.