The 2015 Kia Sorento got its Paris Motor Show debut yesterday and while we got to learn more about the upcoming SUV, the official price has yet to be revealed. Having said that, we expect it to be in the region of £27,000 in the UK, which is slightly more than you pay for the current model. Kia was not a brand that got a lot of attention at these auto shows, but they have come a long way, and when you look at the new Sorento you will be forgiven for thinking it was a bloated Volvo Crossover.

Kia made a point of telling the press in Paris that the all-new Sorento is far more quieter than its predecessor, even though it is much stronger as well. The interior is said to be swankier, making it a place you love to be in – try saying that about a Kia ten years ago. 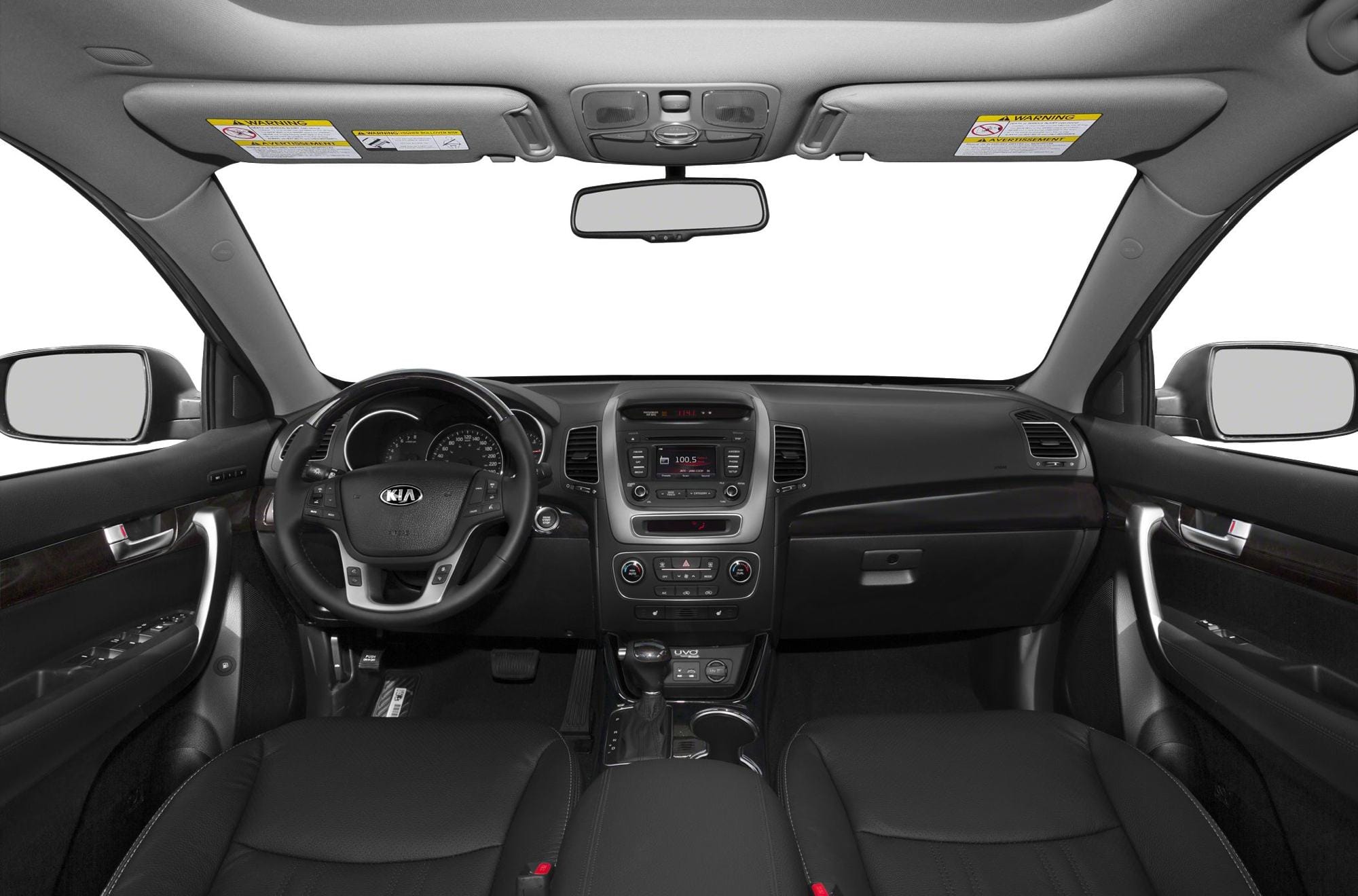 Kia currently sells around 10,000 of its Sorento models a year, but believe they can steal customers away from more premium brands to increase sales to 15,000 per year in the UK instead. Those are bold claims, but when you think you will still be able to get a top of the range 2015 Kia Sorento for less than £40,000, we can understand why the the competition should look over their shoulders.

2015 Kia Sorento power trains – There are three engine options for European models, those are the 2.4-liter petrol, 2.0-liter and 2.2 diesel engines producing 185, 182 and 197 horsepower respectively. There is also a choice of six-speed manual and automatic.

For those of you who cannot believe how refined this new model is, watch the review video below.