It looks like Microsoft’s Office 365 is not working for thousands of businesses across the United States and Outlook is down for these people. Confirmation has also arrived in the form of a tweet on the official Office 365 Twitter account.

We first noticed the problems after seeing a number of forum threads talking about Outlook.com being down, or users not being able to sign in to Outlook in Office 365. Some people claimed they couldn’t log in with their accounts on portal.microsoftonline.com, although Outlook comes up after trying a few times and waiting.

You can see one Twitter user below asked directly what’s going on with the Outlook service, and officials replied by explaining engineers were working on a fix.

@NiadeOca We are experiencing an issue Exchange, our engineers are working to fix. We apologize for the inconvenience!

We also note that the problems have been identified and the cause behind connectivity issues with Exchange Online is being worked on, as seen in another tweet below.

@meonlylouder Engineers have identified the potential cause of Exchange Online connectivity issues and are formulating a remediation plan.

Is Office 365 or Outlook not working for you today? The service might not be totally down, but the engineers are working on the issues as we write this article. 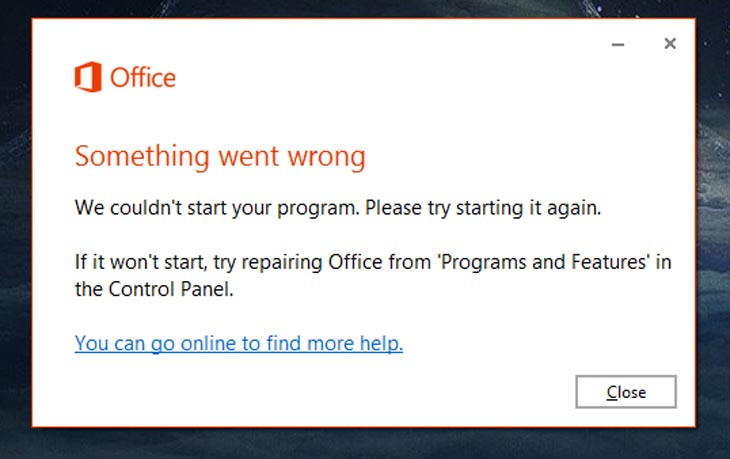 Some users even give screenshots featuring their error after explaining none of their Office apps will work. It is worth noting this error message seen above might be unrelated to the other problems being faced today. If you have issues and receive an error message, then feel free to share it in the comments.