It’s been a long time coming, but Microsoft finally released its Office iPad app, which they offered for free to a limited number of people. While it is nice to be able to make use of Office features on Apple’s tablet, things are not as smooth as we would have hoped. We say this because some users are exploiting a loophole, which Microsoft might patch in a future update.

iPad users are able to use Microsoft Office for free, but only to read and view presentations. If you want to edit these or create new ones, then you will need to subscribe to Office 365, which comes with a monthly or yearly fee.

However, there is a way for iPad owners to make full use of Office without subscribing to 365. When you sign up to Office 365 you have a maximum of five PC or Macs, along with five tablets, although you can install the app on a limitless number of iPads thanks to this loophole.

Office 365 iPad setup – This means that you can install Office on your iPad and then get someone with an Office 365 subscription to sign in using their account to register your iPad. Once this has been authenticated you will no longer see Office iPad prompts to purchase the app. 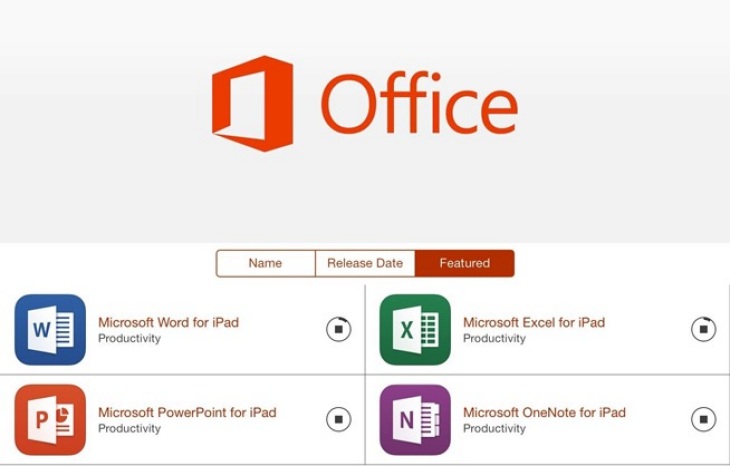 With Microsoft not enforcing this five-tablet limit we have to wonder how many people have been exploiting this loophole? We advise that you do not take advantage of this Office for iPad loophole, as it does violate the limits that Microsoft has imposed, although we’re not sure they will do anything.

Surely Microsoft will update Office for iPad to put an end to this exploit, although they will need to bring in some other new features as well, such as the ability to print, which we will talk about in more detail another time?

Below you can see an Office iPad Air and Office iPad mini review for your viewing pleasure, and pros and cons of the app can be found here.