For those of you that have had issues with Office 2016 and its suite’s email client, you will be pleased to learn that Microsoft has issued Preview build 16.0.6568.2036 that fixes Outlook.

The first fix resolves the flaw that once Outlook has downloaded all mail the messages from the server will be deleted from the inbox, which does pose a huge issue.

Another issues was to do with email messages being downloaded more than once from Outlook, which caused them to be duplicated. 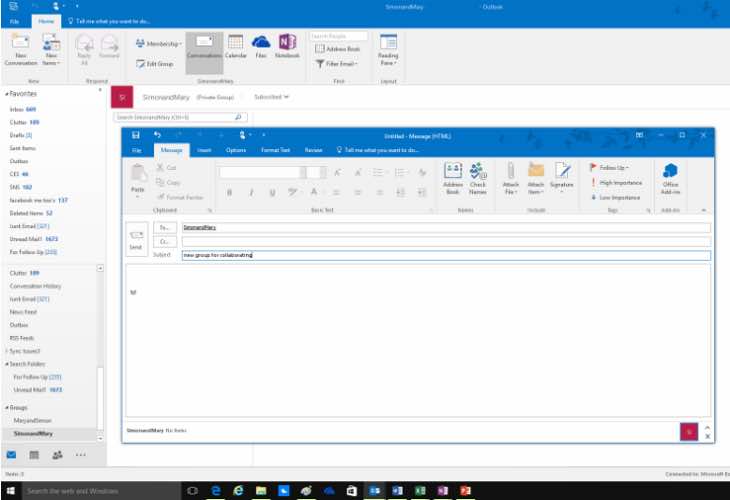 WinBeta says that those are not the only issues that Microsoft has been working on, as another problem that has finally been fixed with Office 2016 Preview build 16.0.6568.2036 is finally being able to convert Office files to PDF with the use of Adobe Acrobat PDFMaker. This was before it would often crash for many users.

It’s easy to get the new Build, all you need to do is got to File > Account > Update Options > Update Now. However, try to contain your excitement because there is not much in the way of major improvements, as it all seems to be about this three fixes we mentioned above.