If you live in the UK and use a mobile phone, calling your friends and family is about to get cheaper. Ofcom has acted on Mobile phone call charges and imposed a reduction.

An article on guardian.co.uk is reporting that phone charges are set to fall by eighty percent over the next four years. The prices will start to fall from April 1st, the big three carriers O2, Vodafone, and the new Orange and T-Mobile tie up Everything Everywhere, currently charge4.18p a minute to connect calls from rival carriers.

But from next month this will fall to 2.66p per minute, and by April 2014 will be down to 0.69p. Ofcom expects landline operators to also pass on the cost savings, and for mobile carriers to offer customers more choice.

Another carrier 3 UK can currently charge up to 4.48p a minute, but will fall in line with the other carriers from next month. These changes are expected to help smaller carriers offer more competitive prices. Since 2007 contract termination rates have also fell by 35% thanks to caps imposed by Ofcom. 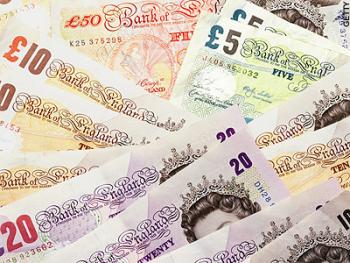 Ofcom said that mobile phone companies may lose money in call charges, but are seeing more customers using data services, such as using the internet via their mobile devices. Data traffic has more than doubled and now makes up the majority of traffic. Mobile companies have seen revenue from data climb 90% between 2007 and 2009.

With price cuts imposed on the mobile networks will we see the price of handsets going up, as companies try to make their money up elsewhere? They even might start offering less attractive contracts on the latest smartphones.

What do you think will operators make their money up in other ways?