Many of us use our laptops or smartphones to connect to the internet when we are away from home. Unfortunately the service we get can be very patchy depending on your location or carrier. Now some research has been released by UK regulator Ofcom looking for the fastest mobile broadband network.

Kate Solomon over at TechRadar is reporting that the study by Ofcom found that O2 were the quickest of the networks. This was compared to 3, Vodafone, Orange and T-Mobile using dongles and data cards, and the O2 network loaded web pages the quickest. Everything Everywhere which is now Orange and T-Mobile were the slowest two providers of mobile broadband.

This survey didn’t take in to account data speeds with smartphones only dongles and data cards. Everything Everywhere released a statement mentioning the fact that smartphones were not included in the test, and added it “excludes the millions of users that access the internet through their 3G smart phones.”

They also said the findings didn’t include Wi-Fi and 2G data as well, and were working with Ofcom about their concerns. O2 obviously were pleased with the findings and said “Our customers are seeing the benefit from the huge investment we’ve made in our network.” 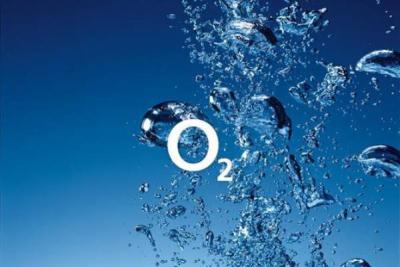 But it’s not all good news as it still took web pages about 8.5 seconds to download with speeds of 1.5Mbps. Areas that had good 3G coverage this fell to around 2.2 seconds, but this was not at peak traffic times. Do you pay for a mobile broadband service? How reliable is it?