While the list of supported countries for the release of the Oculus Rift is not a large one, we are sure it will grow in time. However, for now we thought you might wish to know the store options for those of you living in thew UK, along with pre-order details.

The list of stores (including online) includes Amazon, Currys, Game, John Lewis and PC World. The actual release date for the Oculus Rift is September 20, which is said to be three days before the iPhone 7 become available to purchase – although that does not really matter. Oh, we also noticed that the Oculus Rift can be purchased from Harrods in London from that date as well. However, some of these stores are allowing you to pre-order yours right now. 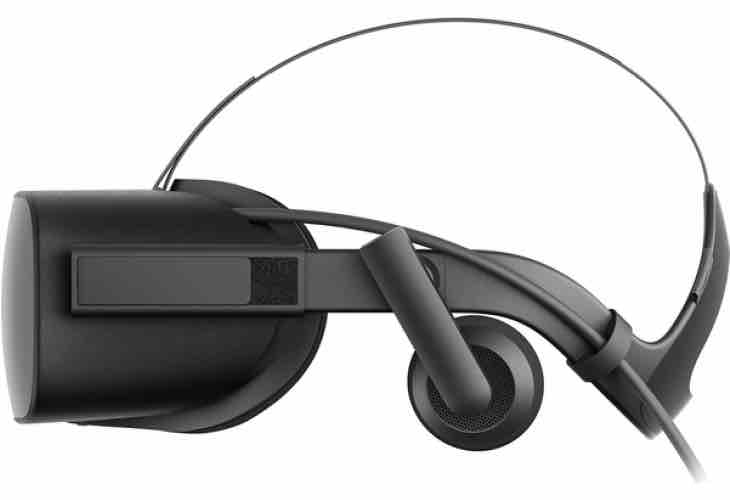 In terms of the Oculus Rift UK price, most of the retailers and websites are not advertising the cost just yet, although Currys states that the VR device will come at a price of £549.99. Having said that, Oculus does say this is the suggested price, and so we can only presume that the others will follow suit.

If you are considering buying one of these, then you may wish to search through this Oculus Rift PC compatibility tool to make sure yours is supported.

However, if you have yet to make your mind up, you can also schedule a demo of the Oculus Rift at a store, although this will take place from October.