The cost of an Oculus Rift setup on PC has received a few price comparisons against upcoming Xbox One and PS4 virtual reality options, but many of these articles get the real world situation completely wrong.

For example, a few articles we’ve seen talk about the Oculus Rift setup costing more than PS4 and Xbox One in total, although one TechRadar posting received a backlash from gamers due to the author forgetting one important fact. The majority of PC gamers don’t need to purchase a new Windows computer to use the Oculus Rift VR headset, in fact most have the specs needed and if any upgrade is needed it will be cheap in most circumstances. 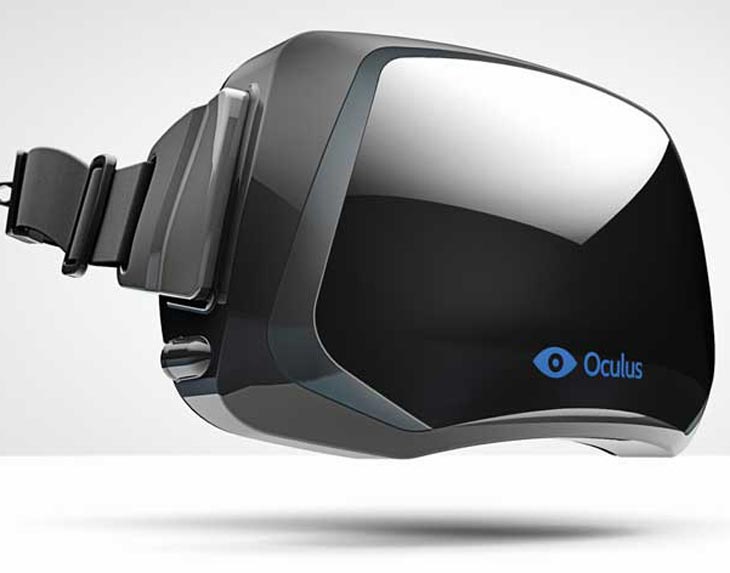 Oculus Rift price expected – if rumors about the SDK2 version costing $350 in the US, or £400 in the UK, is correct then some will understand that this is worth it when comparing to the cost of a 4K monitor. Others are hoping to see the Rift price expectations drop, rather than increase thanks to promises of affordability.

VR experience on PC Vs consoles – you won’t need to look far to see gamers debating the differences between PC and PS4, or Xbox One games. This debate has been going for many months, but there’s clear differences in expectations for 4K and the virtual reality experience.

It’s clear we won’t see 4K gaming on Xbox One and PS4 anytime soon, maybe not even this generation unless a hardware upgrade takes place or the graphics are very simple. In terms of virtual reality headsets, consoles have their own versions on the way, but most PC gamers believe “effective VR experiences” need the power of a PC. Feel free to debate this in the comments.

Do you agree it’s nonsense when journalists talk about the Oculus Rift for PC setup costing too much? Also, will PS4 and Xbox One, or PC likely take the virtual reality throne in your opinion? Personally, we think the negative postings about Oculus Rift’s PC requirements are from authors out of touch with PC gamers.