Today sees New York City celebrate its heritage with the 253rd year of its St. Patrick’s Day Parade, which just so happens to be its oldest tradition. 2 million people are expected to descend on the city later today, which as always will bring with it a wonderful and happy atmosphere.

The NYC St Patrick’s Day Parade route can be seen in the map image below, which as you will see will begin at 44th Street and Fifth Avenue, which is right near the wonderful Byrant Park. The parade will then head north, where it will then pass St. Patrick’s Cathedral at 50th Street, where the parade will finally end at 80th Street, which is right outside the American Irish Historical Society. 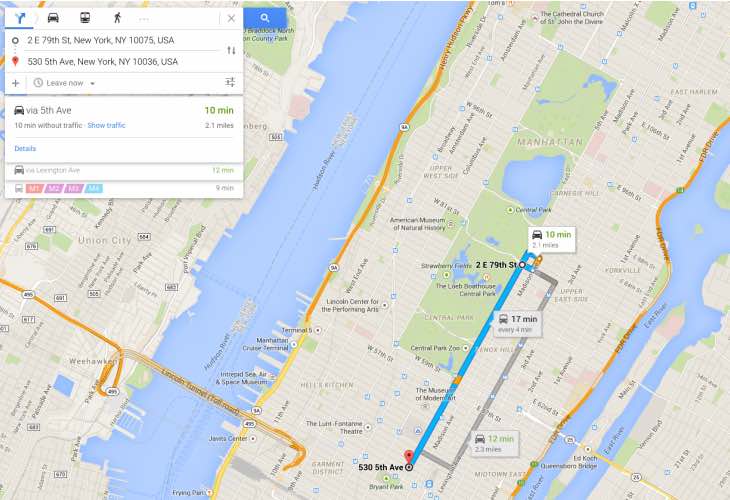 For those that do plan to head to the city, then you may want to download the Line of March, which gives you all the information of who will be performing along the parade.

One thing we do know, you will not have much time to get bored because the action is non-stop, and there will be that constant party atmosphere.