You had best check the update section to see if the OTA is live for you, but we presume it will be seeing as though this is not an isolated update. The reason it took so long was the wait for carrier approval, as we know they never rush things. 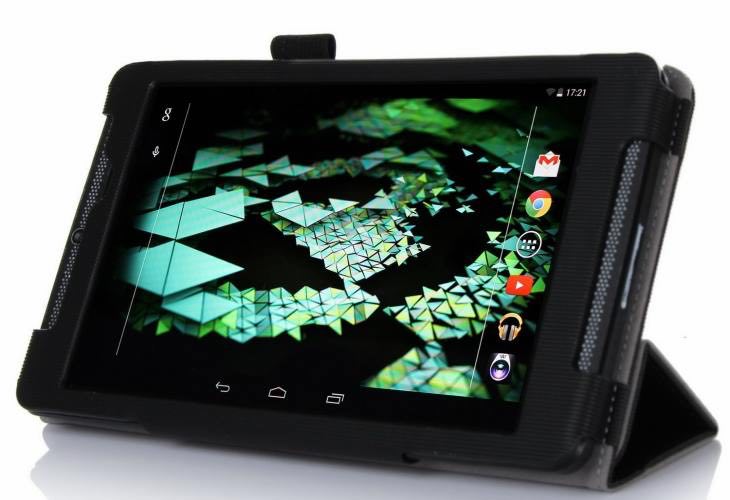 This is nothing new though, as carriers always seem to drag their feet when it comes to approving LTE devices for the latest Android updates, but then again a week later than the WiFi version isn’t too bad is it?

If you do not own an NVIDIA Shield yet, we are certain you will find one at a great price at many of the top retailers in the US, as their Black Friday sales have already begun online, and will soon being in-store. If you do get yourself one, maybe you should consider protecting it with this IVSO case and stand.