The CEO of NVIDIA Jen-Hsun Huang last week broke the news in Montreal that his company would be making use of the new Gamestream, G-Sync, and the new GTX 780 Ti GPU technology. Also according to engagdget, Jen-Hsun Huang revealed that the new NVIDIA Shield 2 is in the works and will probably be placed on the market sooner than expected.

The G-Sync is a module built into a gaming monitor that will almost entirely eliminates issues of tearing, stuttering and lag. This is combined with the new GTX 78 Ti GPu graphics card as an attempt to revolutionize mobile and PC gaming. 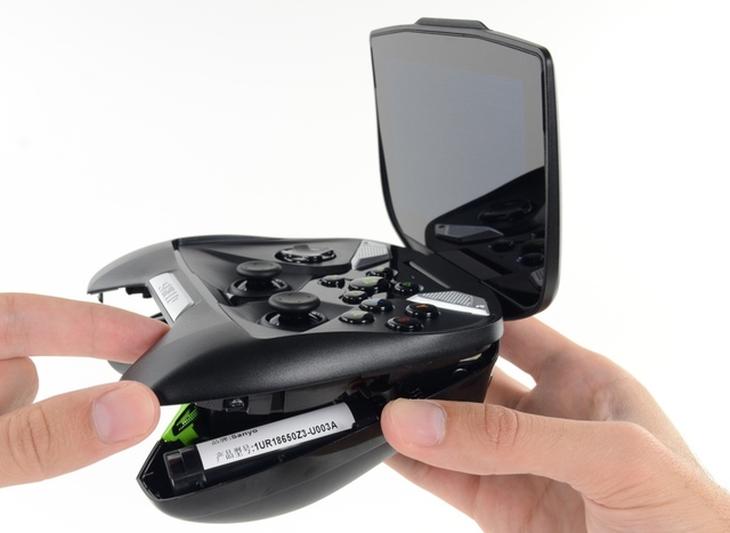 So the big question is, what are the rumour regarding the NVIDIA Shield 2? More specifically what are the plans for the NVIDIA Shied 2 concerning specifications? It is essentially a complete portable gaming system that is powered by the Tegra4 chip, combines a dual analogue game pad and a 5 inch touch screen. The game pad is not that different from the x-box controllers, features 3 axis gyro/accelerometer motion sensors, also features lots of ports for SD cards, which would suggest that you would be able to put an android game from your PC onto SD and straight into the machine. This is quite a pretty looking bit of kit, styled out of black and silver with slivers of green.

Internal tech boasts the NVIDIA Tegra 4 quad core processor with 2GB RAM, the retinal quality display is brought to you with a 5 inch 1280×720 pixel touch screen , there is 16GB storage and runs Android JellyBean.

How do you feel about this exciting news? Do you believe the NVIDIA Shield 2 will be an exciting addition to the handheld gaming community?