Nvidia has given the gaming world another two new options when it comes to graphics cards, and those are the monster GeForce GTX 1080 and the cheaper, yet still impressive GTX 1070. We have already been told how each model compares to their previous counterparts, but we know that PC gamers will want to know just how these two compare in terms of their specs, performance and also price.

While we have yet to see an all-out Nvidia GTX 1080 vs GTX 1070 hands-on review of these graphics cards, there are several people offering an analysis video, such as the one that we have for your viewing pleasure below.

It’s clear to see that the GTX 1080 is a power house and offers around 30 percent more performance than its predecessor, all the while managing to reduce its power consumption by 28 percent – well that’s what Nvidia tell us. However, do not disregard the 1070, as this card still delivers a decent amount of power at a reduced price compared to its more powerful sibling. 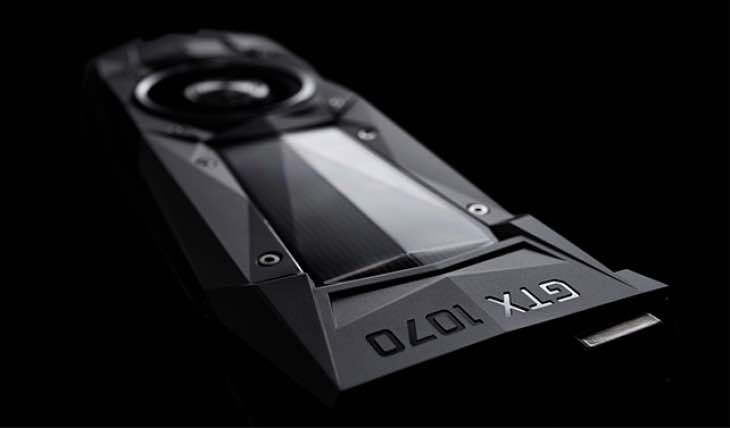 In the video, which happens to have a running time of just over 15 minutes, we get a short analysis of the Pascal GTX 1080 and GTX 1070. We know that there are other videos offering the same sort of information on YouTube, but we have to say, this particular one does get the facts spot on and offers a detailed breakdown of both cards.

Users that subscribe to the AdoredTV channel are positive on this analysis video, as they believe it offers a different perspective, and also does not try to give you biased information towards one card or another, as it gives the fairest review it can.