NVIDIA unveiled to the world their latest graphics card the GeForce GTX 1080, and what’s surprising here is how it will outperform the more expensive Titan X in terms of power efficiency.

While we know that this new GPU has made several improvements to its architecture so that it can perfect gaming, it’s clear that NVIDIA GeForce GTX 1080 is less focused on gaming laptops when compared to its upcoming rival from AMD, which will make use of Polaris technology. Ok, so we do not know much about this upcoming GPU, but we do know it will be released in the summer and that it will be more suited towards gaming laptops.

With this being the case, we know that the NVIDIA GTX 1080 will be better suited towards gaming PC desktops. While not much is known in terms of technical details, we do know that the new graphics card will be able to pump out 9 teraflops, and make use of 8GB of GDDR5X RAM from Micron. 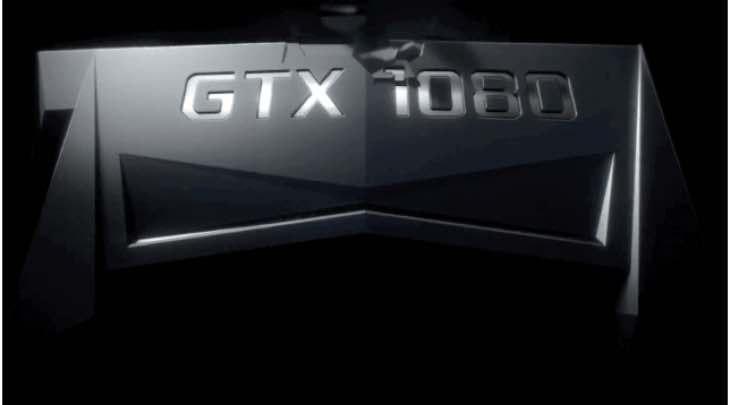 Not much else was shared about this card, and so we ask that you have a look at the video below that helps to introduce the GTX 1080, and maybe convince you that you need to part with $600 at the end of this month.