It’s great news for NVIDIA to announce the launch of its latest GPU, but it also comes bearing gifts in the way if its predecessor, the 980 getting a price cut. That is not all, as the 980i also comes bundled with Batman: Arkham Knight.

Before we give you some of those NVIDIA GeForce GTX 980i specs, we thought you would want to know its price first, which is $650. This is placed $100 more expensive that its predecessor, but still $350 less than the Titan X. 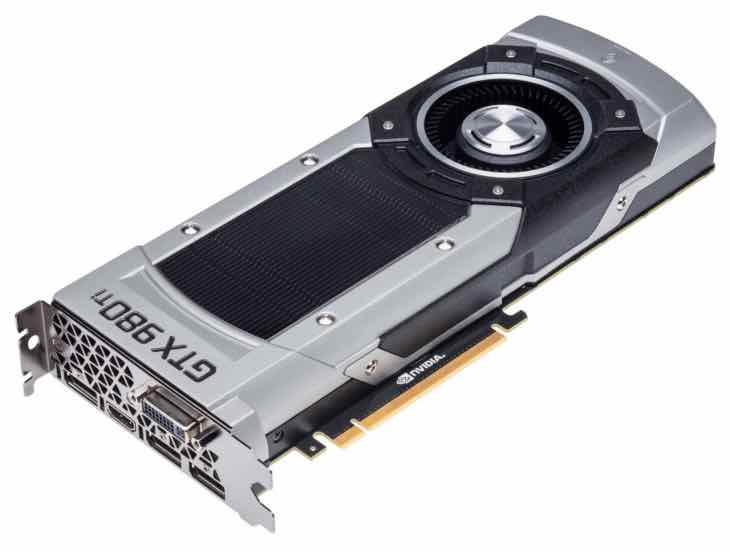 With it being that much cheaper, the GTX 980i is more accessible to certain gamers that just cannot stretch their budgets too far. Don’t think for one moment that this new model lacks in terms of performance, far from it.

Some of the main specifications are 336GB/s maximum bandwidth, 6GB of GDDR5 memory, 1x HDMI, and DVI, and also 3x DP. As for its two power connectors, these have been arranged as 1x 6pin and 1x 8pin.

Ok, so this might be $250 more expensive than a PS4, but it is 4 times more powerful. For more details please visit NVIDIA.