A survey was conducted by Steam who found that 95 percent of gamers make use of 1080p displays, and that many of them run at 60Hz. It is for this reason why the first video we have for you below looks at three cards that will offer gamers a tear-free experience. Instead of the usual benchmark tests, it is far better to offer some in-game action to see how NVIDIA GeForce GTX 970 vs GTX 980, and 780 compare against each other in terms of frame rates.

The game in question that has the job of finding out how the three graphics cards compare is Crysis 3. You can see in the video how the screen has been split into 3, and you get to see as the game plays the different frame rates in real time. 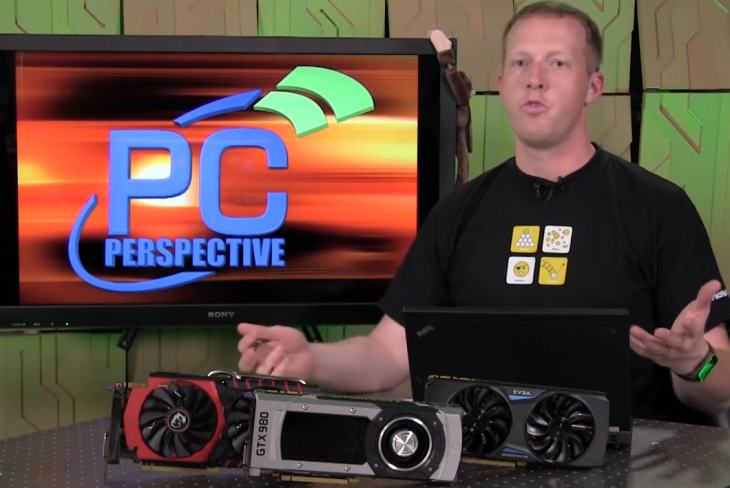 Watching the first video some of you may think the 970 outperforms the 780ti, but you have to remember the settings of the test, as they are 1080p at 60hz with v-sync and as a result means the framerate has been capped at 60fps. Gamers would more than likely prefer to see the test done at 1440p, as there would be a role reversal and the 780ti would come out on top.

If you would like another perspective of two of these cards we have a second video for you, this time a review of the NVIDIA GeForce GTX 980 and GTX 970. The guy in the review explains that while you have probably seen a ton of reviews of these GPUs on the Internet and many of them mostly right, this video review looks more into the architectual and feature changes, along with performance levels and power consumption.

Watch both videos to get an idea of which graphics card meets with your expectations and needs.