The Nubia Z11 Mini announcement is just another kick in the teeth for those of you that are hoping on some news that Nubia was going to bring one of their newest handsets to the US market, as this latest model will not be getting a US release, and also the link that suggested the Z9 was coming to the United State has also been deleted. One of the reasons is that the phone maker is concentrating their efforts on the European, Indian and Latin American markets.

While some of you hoping for the Z9 in the US comes to terms with this blow, it’s worth pointing out that the jury is still out as to the Nubia Z11 Mini specs, as the company trades speed for the overall performance of the Z11 Mini instead.

Most smartphone makers tend to be worried about having the latest and greatest hardware so that they can beat rival handsets in bench tests for speed and performance, but this is not always necessary. Nubia feels that strongly about this, hence why the Z11 Mini only sports the Snapdragon 617 processor, and we already know that people have started to dismiss this phone because of the fact. 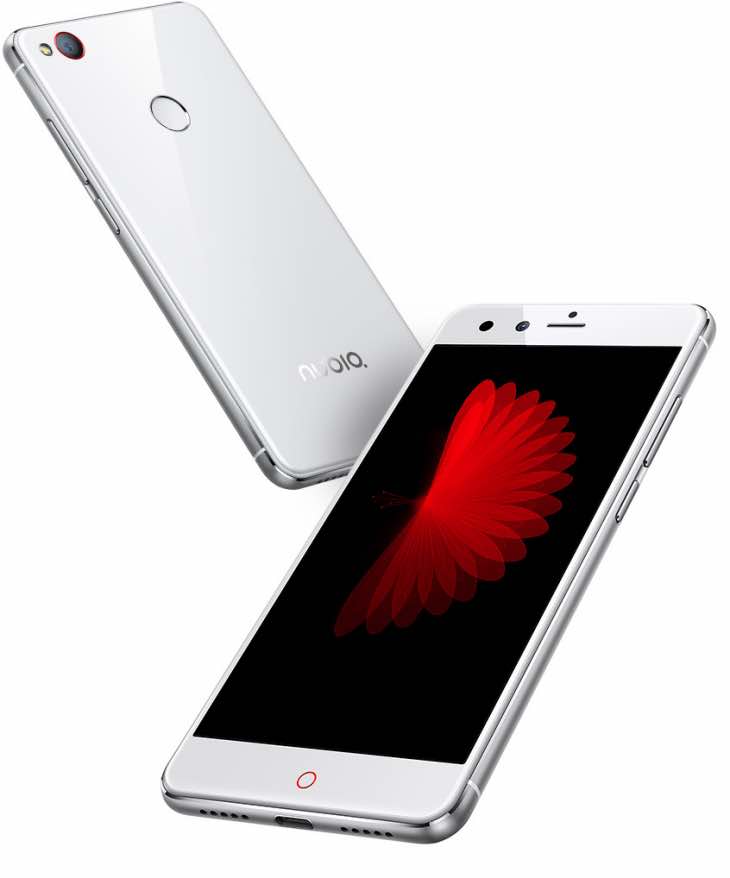 The thing is, when you see people with their phones these days you will notice that they tend to use it to take selfies and post them on the likes of Instagram, Facebook or Twitter, so what’s the point of having the best CPU out there, or the most RAM?

Ok, so the Snapdragon 617 with its two quad-Cortex-A53 clusters clocked at 1.5 GHz and up to 1.2 GHz is not fast by the latest standards, but it’s not like you need an impressive clock speed for taking photos, and this is where the Z11 Mini will excel.

If you love taking selfies, then you are going to love the 8-megapixel front-facing camera with its 1.4um pixels and even a flash of its own. OK, so we know the f/2.4 aperture might be a little slow, but there are several modes to help make things right. As for the rear-facing camera, this is the 16MP Sony IMX298 sensor used in other smartphones, such as the Xiaomi Mi 5.

Even though this is a budget handset made for users with an addiction to taking photos, we are not sure that supporting Android 5.1 was a good move by Nubia, and could be yet another reason to turn consumers off.