While the Now TV PS4 app offers a great way to watch TV channels and movies in the UK, it looks like there may be some issues with the service that are causing a few problems. Notably, a Now TV green screen on PS4 which we are seeing at the moment.

We just tried to fire up some new video content on Now TV, but were met with a rather scary green screen on arrival. It’s strange in the fact that audio is working without a problem, but as soon as the video starts a green screen would appear.

We’re also aware that this could be linked to similar ‘green screen’ problems for Netflix. However, since this is on a PS4 rather than on a computer, it’s not something which can be put down to a graphics card. 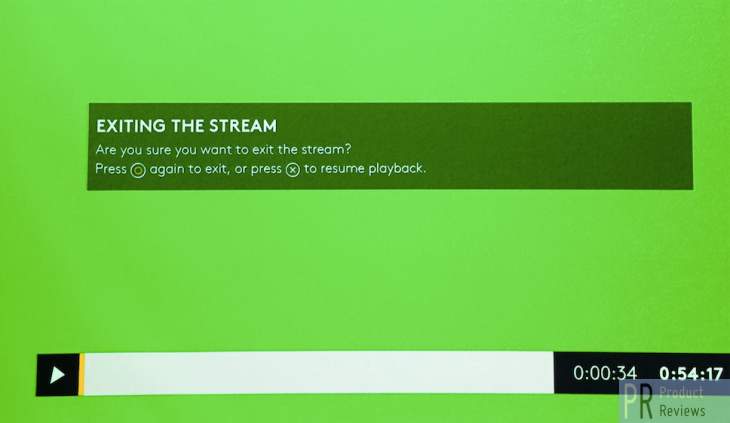 We also don’t believe it is a problem with Sony’s new PS4 2.0 firmware so it will be interesting to see if it fixes itself automatically after time, or if we are going to need to see a new Now TV update on PS4 if other users experience the same thing.

Have you ever had the same green screen problem on PS4 when using Now TV? We’ll update this if we hear of an official fix.