We heard a new Now TV box firmware update was on the way a couple of weeks ago and now the software update is available to download, users are complaining about their Now TV box not working with problems since installing the latest firmware.

The last time we reported Now TV issues was after the Manchester City vs. West Ham important football match, although some of these users gained an automatic refund and this gave Now TV box owners reassurance in the brand.

Today, the complaints we’re hearing about are very different and directly related to the Now TV box new firmware. One of these people stated, “I gave my Now TV box a power cycle and tried to use the secret menu/disable network pings after contacting tech support, but the box still hangs when playing back on demand movies. My Now TV box was working just fine before the firmware upgrade, so I guess the FW upgrade bricked it”. 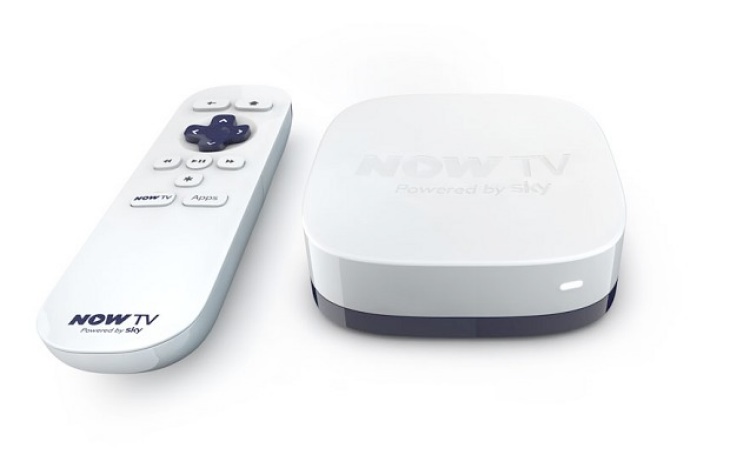 You can also read pages of issues being reported in the official NowTV.com community.