We have a few more details on Notion Ink’s Adam tablet, which Slash Gear leaked details on a few days ago. If you did not see the informative article and demo video showing the Notion Ink Adam prototype, see that here including Notion Ink’s answer to iTunes. 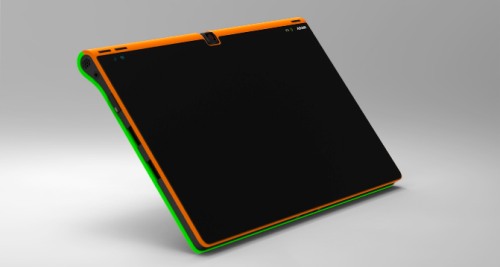 The tablet PC market has seen devices releasing more than anytime before, and Notion Ink believe strongly in their tablet and why you should choose this device above the competition. 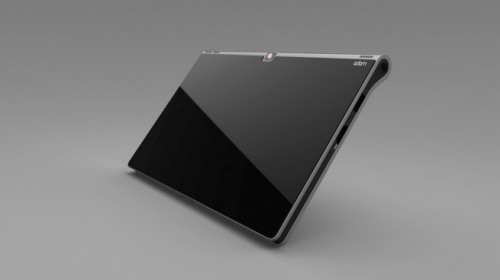 After Slash Gear broke the news, Notion Ink’s CEO, Rohan Shravan, confirmed both the price and explained the expected release date. The PQ and LCD variants will come in 3G and Wi-Fi options, with prices ranging from $399 to $498.However, universities and students can take advantage of a $25 discount.

Will Notion Ink’s Adam Tablet be able to compete with the likes of the iPad or the range of other tablet devcies coming to the market?