Samsung has once again released a new advert promoting their latest Galaxy S9 flagship smartphone but at the same time, poking fun at Apple too in a similar way in which the company has done so in the past.

The new advert went live within the last 24 hours and it is all about Samsung trying to persuade iPhone 6 users to upgrade to the Galaxy S9, rather than the iPhone X.

It includes segments such as “Did you upgrade from that iPhone 6 yet”, but also suggestions that the iPhone 6 is too slow to perform basic tasks and the fact that it’s a difficult job to get support from Apple when things go wrong. 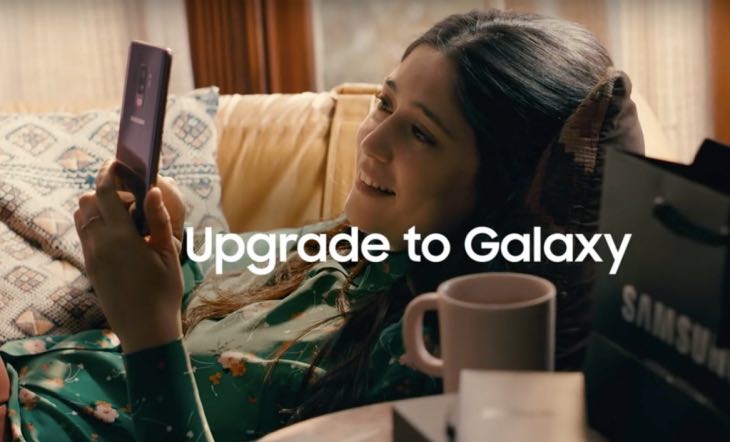 Samsung is no stranger to releasing Ads like this, but we’ve taken a look at the reaction to both the video which has close to 1 million views and on social media, and it looks mixed to say the least.

Some are accusing Samsung of being “petty” and throwing a cheap shot at Apple in comparing the iPhone 6 to the iPhone X.

What is your say on it? Take a look at the latest Ad below and let us know what you think.