When you watch an auto review these days they seem so more relaxed and fun, although still able to put a good point across. However, go back to the 80s and things were very different. Take Jeremy Clarkson from Top Gear, he was so series in the early days, yet seems to have improved his game, although more for entertainment purposes.

Over the past few weeks people seem to have gone nostalgic and so have been digging up some early auto reviews. However, they seem to have saved one of the better ones for right now, as we get to see a 1984 comparison of the best SUVs at that time. 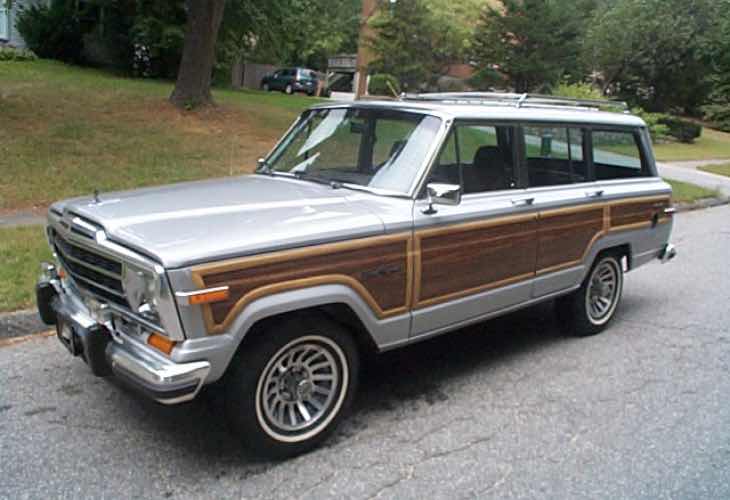 The models in question — The Sport Utility Wagons that have been given the nostalgic treatment for 2015 are the Cherokee, Bronco and the Blazer. John Davis is the guy in the video doing the comparison, which you can see below.

Pitting the Chevrolet Blazer against the Ford Bronco and Jeep Cherokee was an obvious choice at the time, as they were the best on offer and for most it was the latter that came out on top. However, if you were to ask people what SUV they were rather today, then many of them would say the Bronco, as people really do seem to be missing that model.

One cause for concern was how easy it was to roll an SUV back in the 80s, and so shows just how far this segment has progressed over the years.