Around a year or two ago, the tablet PC market was considered to be, almost like a black hole for devices. It never really took off. Then Apple decided they were going to put a product into it, all of a sudden, that market is now booming.

We have seen a range of products and it doesn’t look as if the market is going to stop. The Samsung Galaxy Tab has done considerably well, although the Apple iPad is still by far the market leader. Of course there are a few innovative designs that will be showcased at the CES 2011 event, which is just around the corner.

Now we are reporting to you the Fujitsu Lifebook T580 Tablet PC. Essentially, Fujitsu are trying to put a high spec computer into a tablet PC form. You can now pick up this tablet PC from Fujitsu’s online store by express buying. 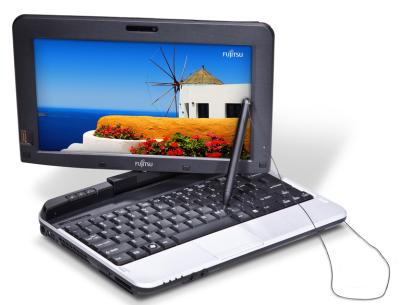 It has a 10.1” screen that allows use with both a stylus and your fingers; it has 2GB DDR 800MHz SDRAM and a 160 GB SATA 5400 RPM hard drive. You can see the full specs of the tablet over at Fujitsu’s website here. The device is priced at $1,149, which as Joanna Stern of Engadget says is around double the price of a conventional netbook and this is because of its high specs. 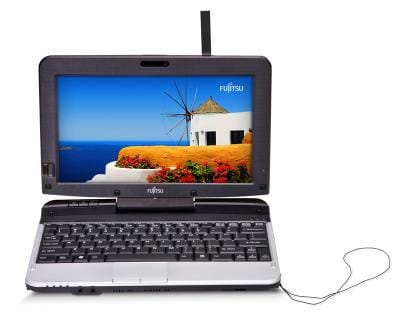 What do you think of the design of this device? Let us know your thoughts in the comments below.