While the NORAD Santa Tracker countdown is once again alive and kicking for 2013, it looks like this year’s event has caused a backlash, from some critics who just want to spoil the Christmas spirit.

Apparently, Santa Tracker this year is implementing too many ‘military’ elements for their liking and have spoken out against the creators of the website for influencing children in the wrong way.

It appears that one too many military jets in the theater section of the website has rubbed a few consumers up the wrong way, although it’s slightly ridiculous and takes away what we think is another great effort by the NORAD Santa Tracker team. 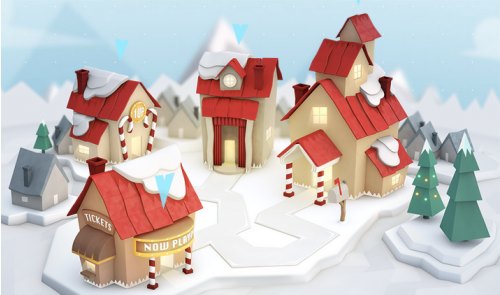 As noted by Local15, here is what one critic had to say about the Santa Tracker festivities in 2013:

“Children associate Santa with gifts and fun and everything else that is positive about Christmas. They are associating this with the military in children’s minds.”

That critic has also mentioned how the NORAD team are ‘completely out of line’, but we think that is very harsh. Head to the website yourself and you’ll see that there’s plenty of evidence to suggest that it is still all fun and games with children in mind as we build-up to the Christmas countdown.

What are your thoughts on criticism for the Santa Tracker this year? Do you agree with it or not?