Love it or hate it the Nook Color from Barnes & Noble has been well received, that much can be seen from the comments that we had regarding an article asking if the eReader was better than the Amazon Kindle. There is already talk about a Nook Color 2, but what specs and features would this 2nd generation version need to have to make it even better?

The current version is considered to be a dream device, not only for reading eBooks but for also how easy the device is to hack. Engadget believes the Nook Color to be a truly great eReader, but they thought that it was about time that they asked their readers what they would like to see in the next version.

The reactions vary a lot, but what we can see is that consumers would like more physical buttons, but not soft ones. The sensitivity needs to be improved, more so towards the edges. One of the most important features that we think that the Nook Color version 2 should have is faster Android OS support, so maybe version 2.3 or higher once they become available. Having said that, it is a know fact that the Nook Color is very easy to hack to the last Android OS version. 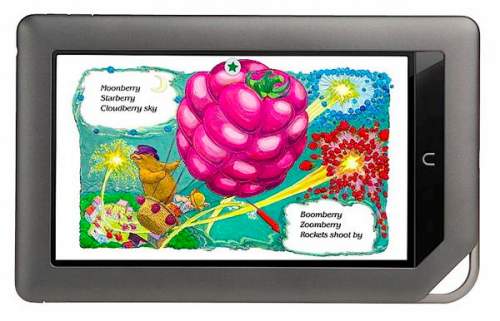 There have been a few suggestions that a camera is needed, but I’m not too sure about that. The idea of thousands of Android apps pre-installed is another popular feature wanted; again cannot see that happening. If Barnes & Noble were to make hardware upgrades then they will need to upgrade its battery; we will just have to watch this space.

What features would you like to see in the New Barnes & Noble Nook Color 2nd generation?