It was to be expected that Nokia would be all over the news since the new partnership with Microsoft. So much has been covered over the past few days, but this is the first that we have talked about Nokia’s Windows Phone 7 customization. There had been fears that there would have been update delays, but this will not be the case.

Engadget has been reporting on an interview that Phone Scoop had with Nokia’s VP, the main subject being about how they intend to go about changing the WP7 user experience. This will be a little like how the likes of HTC, Motorola etc has to rework Android to create their custom UI, and as we know there has always been a delay.

In the interview Niklas Savander made it clear that Nokia will be working very closely with Microsoft, as they do not want to make any mistakes with the customizations, as this could result in a delay. This means that Nokia will have an OS identical to other Windows Phone 7 handsets — so how will they stand out from the crowd? 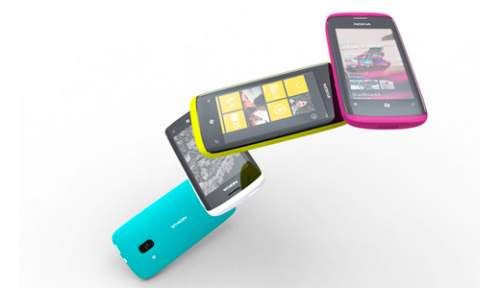 This would mean that Nokia will have to concentrate more on hardware and less on software, and according to Reuters this will not be until 2012 at least. However, no details were given as to what models they will be working on — let us hope that they are up to the challenge?

There have been some comments that Nokia chose wrong and should have gone for Google Android. We believe that this would have been a mistake, as Android handsets have already crowded the market, so WP7 seemed like the only logical choice — not as if we would have had a Nokia running iOS.

Do you think that Nokia chose correctly?