The Windows Phone platform was a bit of a slow burner in terms of new apps being release, as well as consumers transitioning over to the new platform. However, over the years things have improved, more so thanks to the ongoing support of app developers bringing new and wonderful applications to the platform. Things are still not as good as they can be, and Windows Phone is often the last on the list for some of the more popular apps.

Things are moving in the right direction, and Nokia has been highlighting the best Windows Phone apps this week, one of which you will notice was also released on Android and iOS devices. The app in question is Cars: Fast as Lightning, which is the official Disney-Pixar Cars racing game. You get cars to customize, along with race tracks to try out your racing skills. What’s more, Lightening McQueen is voiced by Hollywood star Owen Wilson, just like in the movies. 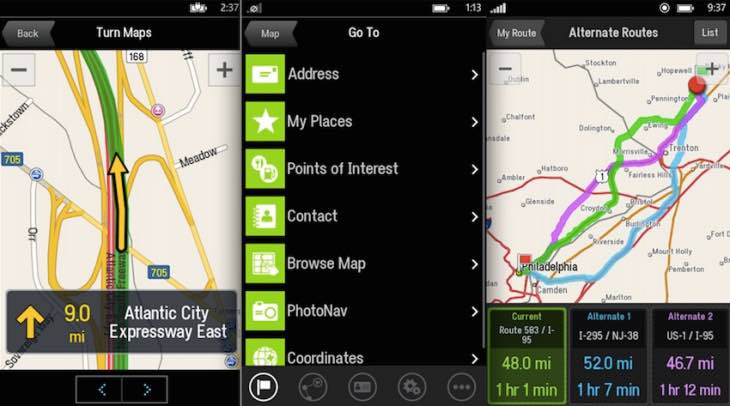 If you are not into playing games, there are apps to help test your brain power, or even ones to help you get about while driving.

Nokia offers two examples of these in its favorite Windows Phone apps tweet. Take Iconic, this is classed as a minimalistic puzzle game. The idea of the game is to crack the visual codes, as you will be shown icons where you then have to guess what the pop culture references are.

CoPilot GPS is an offline map app, which gets updated once a week. You can store maps while online to be used while you are offline offering driving and walking directions in North America and Europe.

If you had to pick 5 new Windows Phone apps, what would they be and why?