Nokia has yet another new smartphone up their sleeve, with an imminent announcement of one device that will carry a rather exciting name, the Nokia X.

The Nokia X is going to be announced in China this week, although despite the name it is thought to not be a direct alternative to the iPhone X.

Pictures have surfaced from Baidu showing Nokia advertising the Nokia X reveal for April 27, along with an image that shows two devices forming an ‘X’ shape to highlight the Nokia X punchline. 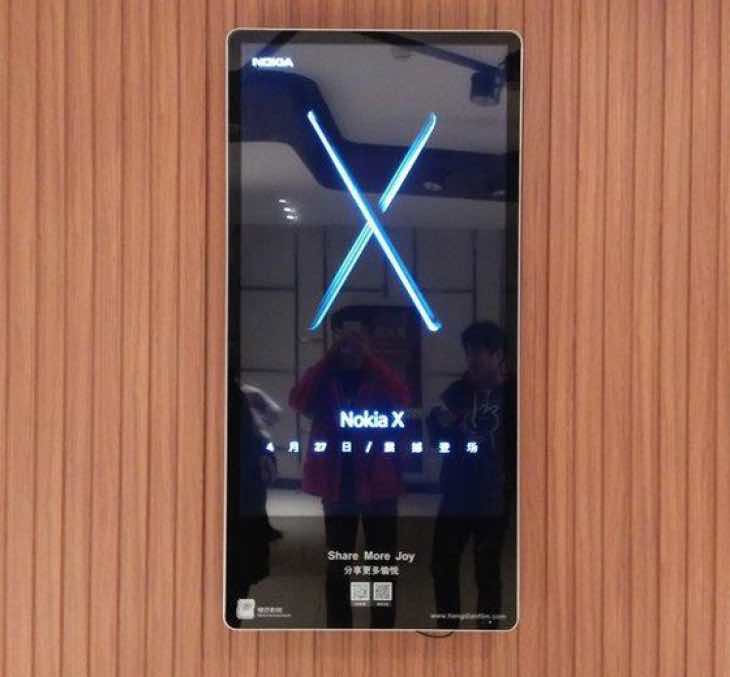 No other details from Nokia were teased so they are clearly saving the rest for the main reveal. If we are to believe rumors though, Nokia X specs may include a Snapdragon processor and a choice of either 4GB or 6GB of RAM with 64GB of internal memory.

Are you still a big Nokia fan at heart and would love to buy the Nokia X if it launches in your country? We doubt it will be a China exclusive, so we will bring you news of the Nokia X release date and price tomorrow when it lands.