In the next few minutes you can watch Nokia World 2013 live with video coverage provided by the brand themselves. This year it seems that a variety of platforms is what Nokia wanted to provide people, so you will be able to watch the action on a screen of your choice.

You can head over to this page for the Nokia World 2013 event in Abu Dhabi, which reveals an image with a smartphone, tablet and laptop featured. You can see this same picture above and it signals the different possibilities for watching a live video stream. 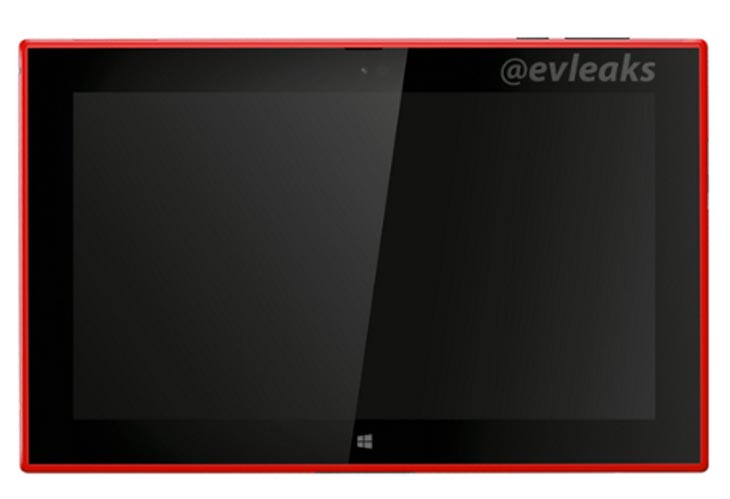 The webcast can be seen live here with the Nokia World 2013 start time set for 9am CEST, today. We should see a new tablet launch during the keynote, if the Twitter leaks prove correct, along with phones and software being part of the main event.

What would you like to see on the new Nokia tablet, in terms of specs? Hit the comments below and let us know what you think of what Nokia revealed this year, also we would love to know what platform you chose to watch Nokia World 2013 on live.