Mark July 28, 2015 in your calendar because this is the date that Nokia could either launch a smartwatch or fitness band. Nokia has already sent the invites out, but have yet to share details of just what it is this event will be about, although those two devices are the most likely.

Speculation has been growing for months now that Nokia wants in on the lucrative wearables market; it’s just uncertain if they would go for a watch type device or a sports band to aid fitness. 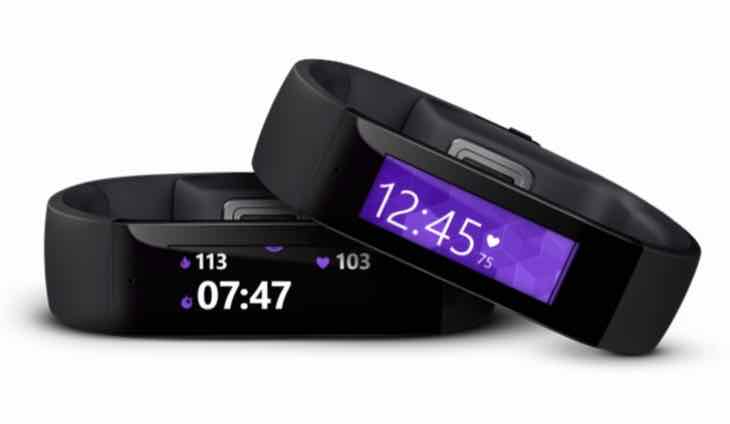 We know Nokia dabbled with the idea of a smartwatch before, the Moonraker, but it never completed the development stage. With more devices of this kind being released, it stands to reason why Nokia would want in once again — although we have to wonder what sort of success they will have seeing as though the market is starting to get rather competitive?

NPU has learned of a new job listing as Nokia posted on LinkedIn, which asked for the person that pretty much fits in with a position for someone to work on wearables.

Nokia could also been looking to get into the VR headset market, but this is also a very competitive market, and so we will just have to wait and see what will be unveiled a day before Windows 10 goes live.