Everyone is talking about Android Pie right now, after Google surprised the world by launching it instantly on Pixel devices.

Naturally, attention has turned to other Android devices and which smartphones are going to be next in line to get their own helping of Android 9 Pie.

Now, we can see that Nokia has just announced the availability of Android Pie Beta 4 for the Nokia 7 Plus, which is the final build to be released before the full stable version of Android Pie is available at a later date. 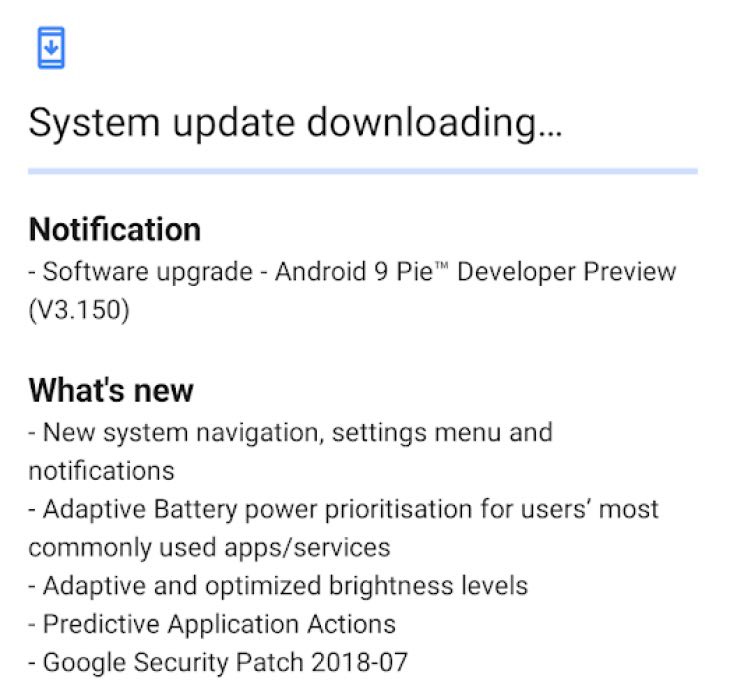 The update should be just under 1.5GB, so it is quite a large file. Additions include the AI features from Android Pie such as Adaptive Battery and Brightness, while Nokia’s Juho Sarvikas has also teased that gesture navigation is included on the Beta 4 as well as a ‘special treat’.

It’s great to see the Nokia 7 Plus keeping up with the pace and hopefully now it won’t be long until the final version as out as Beta 4 was also the last test version of Pie that released before the stable version launched on Pixel devices this week.

Any happy Nokia 7 Plus owners out there who are already running on the latest beta version?